Bogdan Maslesa is currently the CEO & Founder of UniversalCrypto.org, an educational blockchain consultancy business that has a mission of enlightening, empowering and elevating the Blockchain scheme in Cyprus.
In addition, Bogdan has also launched Bitcoin Club Limassol (BCL), with the mission of organising monthly events, to get the community members together and have a chance to listen, meet and network with influential individuals from the Blockchain industry. BCL is a part of a global Bitcoin Club Network, that consists of Bitcoin Clubs in Malta, Brazil and Germany with additional clubs to be set up in the year ahead.
Bogdan’s latest Blockchain endeavour is his addition to the Edgecoin.io team, as the Director Business Development & Country Head Cyprus. Edgecoin.io is the world’s first education and e-learning token built on the Ethereum Blockchain. Edge Smart Contracts will disrupt the out-dated education system, its certification and approval process.
Young, charismatic and energetic individual, with an ethnic background from Ex-Yugoslavia. Growing up in Limassol, Moscow and later London, where he completed his BSc in Business Management and a MSc in Luxury Brand Marketing. Bogdan has as an extreme passion for the luxury sector and the Blockchain industry. He has a wide range of skills consisting of business development, marketing, analytical thinking and assisting all demographic groups in learning and becoming a part of the global Blockchain ecosystem. All round humanitarian with the positive mind-set to make the world a better place. 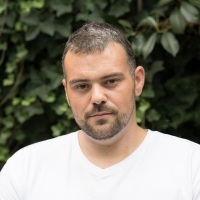 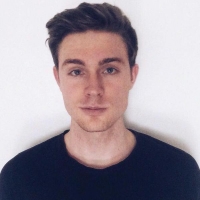 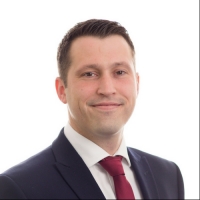 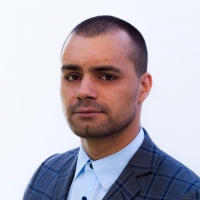 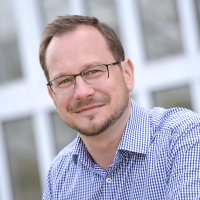 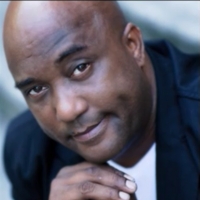 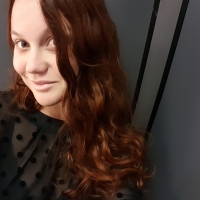