By participating in the Ebakus bounty program (the “Bounty”) and any of the Ebakus bounty campaigns under the Bounty (each a “Bounty Campaign”), you acknowledge and agree to the rules set forth herein.
The purpose of the Bounty is to increase visibility of the ebakus project and create a supportive community. The Bounty is designed in a way to reward your efforts and continuous participation. You will be able to increase your potential gains from the pool based on the tokens you have collected and your standing on the leaderboard. Each task that is successfully completed will get awarded of EBK tokens after bounty ends, the details of which are described in the following sections.
The more tasks you perform the higher the chances will be in winning the Bonus Bounty.
The Bounty and Bounty Campaigns
1. Total tokens available for The Bounty: Total Bounty of 10M EBK of the total tokens issued. There will be multiple Bounty Campaigns of at least 1M EBK tokens
2. Current Bounty Campaign: Bounty of 4,5M EBK with a 500K Bonus Bounty Top 10 Prize pool. The Bounty will be allocated for tasks of the bounty completed and the Prize will be awarded at the end of the Bounty Campaign. This bounty Campaign will last for 31 days or until all the Bounty is collected
Media assets, project information and useful links for your Bounty hunting
1. You can access information about the Ebakus project on our website, Medium and follow us on Twitter or join our Telegram channel for daily activity
2. Our devkit , Whitepaper and demo provide an in depth look of the Ebakus Blockchain
3. To make your life easier, we have created a number of logos, infographics and banners in our Media Section which you can use for you Bounty Tasks
Bounty Tasks
Port your dApp on ebakus testnet Bounty
1. Your dApp must be unique, first port of a dApp gets the reward
2. During submission, include your github or bitbucket account in the notes.
3. Include links to your dApps smart contracts addresses on our block explorer
Bounty Reward: 8000 EBK per dApp
Star ebakus repository on github
1. Your github profile must be at least 3 months old.
Bounty Reward: 150 EBK

Terms of Participation
1. Tokens granted under the Bounty are ERC-20 tokens (referred to as “EBK”) hosted on the Ethereum blockchain do not have any utility on the Ebakus blockchain.
2. Using multi-accounts, cheating, using someone else to do the work and spamming or any kind of unethical behavior when participating in one of the campaigns are not allowed and will get you disqualified from all bounties. Ebakus reserves the right to remove you from bounty campaign at any time if we think you are not being honest, or are spamming.
3. For technical support during the Bounty campaign, please contact our Bounty managers in our main Telegram channel (Theo & Nicholas) alternatively reach out to us at bounty@ebakus.com
4. If a campaign will not meet the minimum considered participants, we reserve the right to allocate a fixed reward to each participant for such campaigns.
5. Citizens and residents of the US and Canada are not allowed to participate in the bounty program.
6. The Bounty Terms and Conditions shall apply to the participation in the Bounty.
7. Ebakus reserves the right to make adjustments to the Bounty Terms and Conditions, if necessary.
8. Legal recourse is excluded.

1. The blog has to have more than 500 people, monthly visitors
2. It has to be open to the public
3. The blog about Ebakus has to include hyperlinks to www.ebakus.com or the ebakus whitepaper or the ebakus devkit.
4. The blog should be no shorter than 400 words.
5. The blog post must be original and not plagiarize others, first submission gets the tokens.
6. Each participant can post up to 1 blog post per day and up to 4 per week
Bounty Reward: 500 EBK per post

1. Your account should have a minimum of 20 posts and 20 comment karma.
2. Posts and comments with negative karma do not qualify.
3. For a post to be counted, it needs to be posted in relevant subreddits for the ICO, IEO or blockchain subreddits. Such as r/bitcoin, r/cryptocurrency, r/ethereum, r/ethtrader, etc.
4. Posts must include a link to ebakus site or the ebakus whitepaper or the ebakus devkit.
Bounty Reward: 100 EBK per post

1. Forum post must have at least 50 words.
2. The post should be posted in either a gaming forum or a blockchain related forum.
3. Posts must discuss ebakus
4. Bonus tokens if you include a link to the ebakus website or the ebakus whitepaper or the ebakus devkit.
Bounty Reward: 50 EBK per post 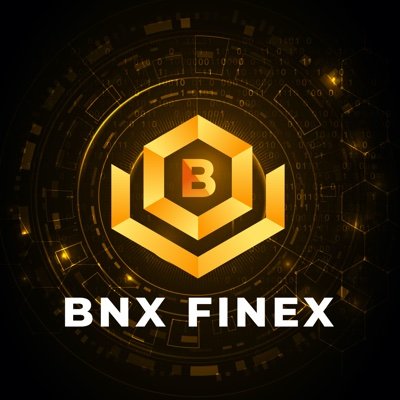 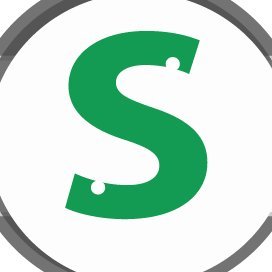 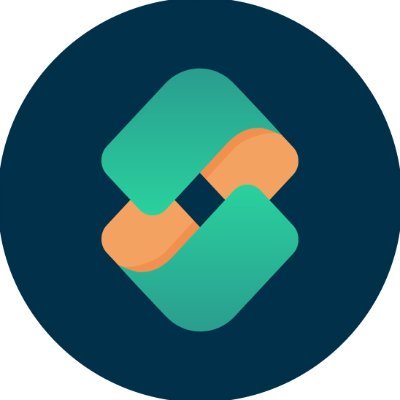 Interfinex The future of decentralised finance 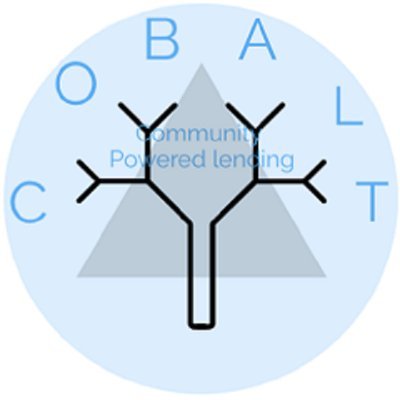 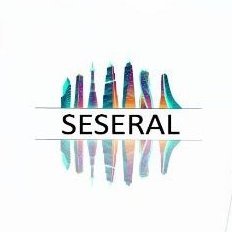 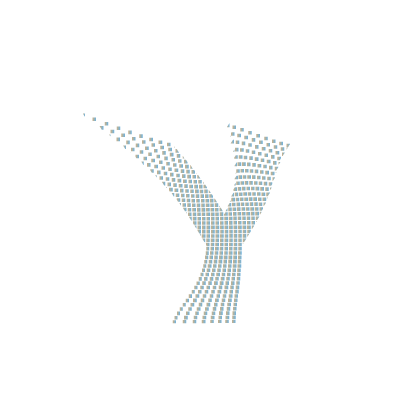 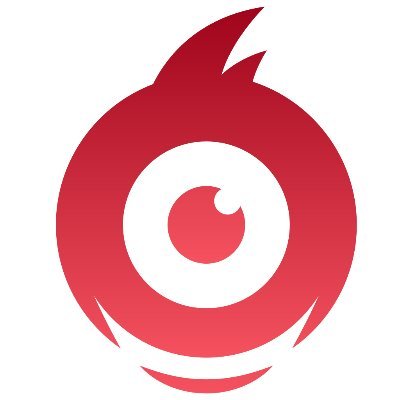