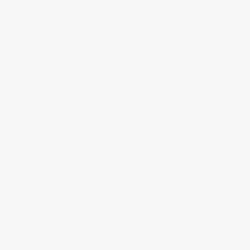 In the year 2020 a team pioneered the idea of a matrix project deployed in the ETHEREUM Blockchain, most of the team members were divided due to ideological differences and separate projects have been published. This project bases its philosophy on a total decentralization of the matrix scheme, without its members using referrals, false promises or deception, only the interaction through the contract and joint participation in its promotion will generate benefit to those who join actively.