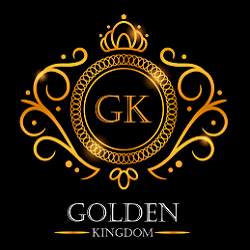 It is the story of a Great Emperor who is trying to protect the wealth of the nation from pirates.Golden Kingdom is a beautiful green island with verity species of plants surrounded by dark blue sea. Golden Island is rich in wealth and prosperity with largest gold reserves in the world. Great Emperor believes that one day he will be killed by the pirates, thus he is maintaining a precious golden treasure which can be granted to the Next emperor of the island. Emperor made a strategy to attract the people to be part of his army. He invited soldiers from different nations to fight with the pirates, he offered golden boxes with full of gold coins to whoever brings soldiers to the island, Any soldier who kills pirates will receive gold coins as a honor. Join the army and be the next emperor of GOLDEN KINGDOM!