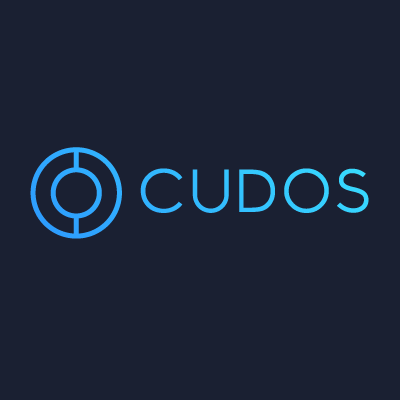 Founded in 2017 by serial tech entrepreneur Matt Hawkins, Cudo’s highly experienced team of entrepreneurs, engineers, data scientists and strategists, are joined by world class advisors including the Ex-President of Sony Playstation, Chris Deering and the Director of Blockchain at AMD, Jörg Roskowetz with the mission to:

‘Make Better Use of the World’s Computing Power.’

Cudo is already generating revenue with users in over 145 countries. This network, comprising of tens of thousands of blockchainers, gamers and service providers, will become early providers to cloud consumers globally. The CUDOS network links the blockchain world to the extensive Cudo platform through a smart contract governed layer 2 oracle, reducing the cost and increasing the performance for DeFi and other popular blockchain use cases.

Director of Blockchain for AMD