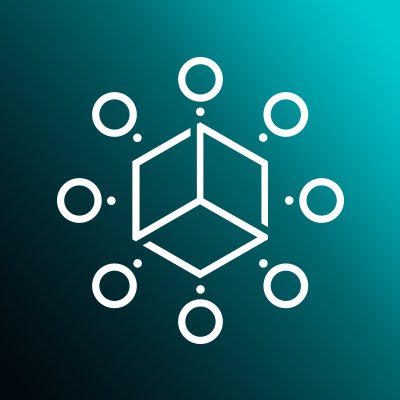 Today, we live in what many call the Information Age, where digital data production is at the heart of all ecosystems. Businesses of all sizes ??? large and small ??? are using some form of data to drive growth. By 2020, our accumulated digital universe of data will grow from 4.4 trillion today to around 44 trillion gigabytes. However, one of the downsides of this huge production is poor data quality causing yearly losses estimated to $3.1 trillion in the US alone.

Used by billions of individuals, data allows users to locate and move between different Points Of Interest . However, most of the data is not captured since less than 0.5% of the world???s data is analyzed or exploited. On maps, only 8% of the pin-points are accurate as in the world and 80% of online listings display inconsistent, inaccurate or missing physical data. That is because data is still crude, unrefined and hard to find.

As individuals living in this Age, we have become instruments of data collection through our actions, behaviors and movements. It has been of tremendous value to many companies, but oddly enough, they are getting all this data without our consent.

So, doesn't it seem a little unfair that there is no reward for those of us who generate these data? That is why we are introducing you to Dataeum.

Dataeum is a blockchain-based platform which uses crowdsourcing to enable the collection of 100% of all global physical data (such as stores, gas stations, traffic signs) anywhere in the world, with 100% accuracy. It does this through a mobile app and by using a distributed workforce of ???collectors??? who are incentivized in XDT tokens to submit physical data. Once validated, thanks to a decentralized process, the data is accessible on a Marketplace. The solution???s efficiency has already been proven during three collection campaigns completed in Paris, Barcelona and London. Dataeum will become the most used data blockchain in the real world thanks to its community that will collect millions of physical data around the globe.