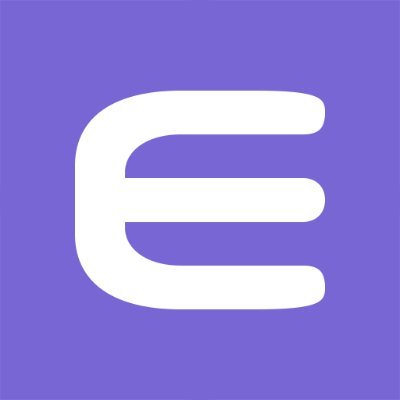 Enjin was founded in 2009 by Maxim Blagov and Witek Radomski. Over the next decade, they organically grew their first product, the Enjin Network, to over 20 million gamers worldwide.

In 2017, the company hosted a successful ICO of Enjin Coin (ENJ), and began pioneering a vision for non-fungible tokens (NFTs). Establishing itself as a world-class blockchain developer, Enjin began building a holistic ecosystem of user-first products that anyone can use to easily develop, trade, monetize, and market with blockchain and NFTs.