Blockchain, the technology behind cryptocurrencies, brought about what is arguably the biggest innovation revolution of the decade. Just in the last 24 months, a new model of startup financing, “the initial coin offering” (ICO), has allowed entrepreneurs around the world to raise more than 13 billion USD1 . However, at the same time, it has been claimed that blockchain has yet to deliver on its promise: most projects lack a true economic and social utility. In other words, the crypto-currency industry has looked upon itself, focusing on its own tools and platforms rather than real-world use cases that would bring benefits to citizens.

MYbDAIRY farms is a physical project where Dutch grass-fed cows, under state-of-the-art farms located in the South-East Asian region, will provide the best dairy products to the community. The cows will be managed through artificial intelligence (AI), and crucial data stored and accessed by means of a blockchain-based distributed database.

In the following sections, this whitepaper explains the problem to be solved, as well as the solution that is being developed with AI and blockchain technologies. Also, details about the value proposition, business model, token sale, use of funds, roadmap and team are explained. 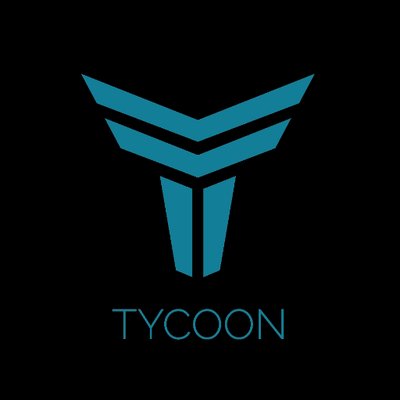 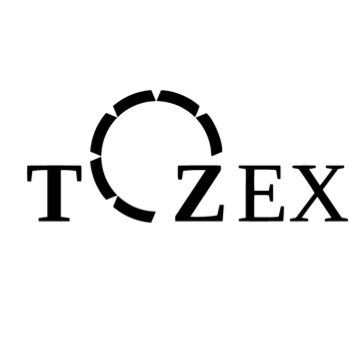 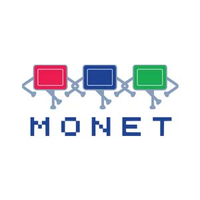 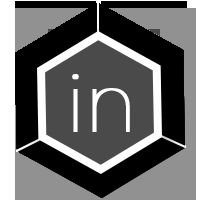 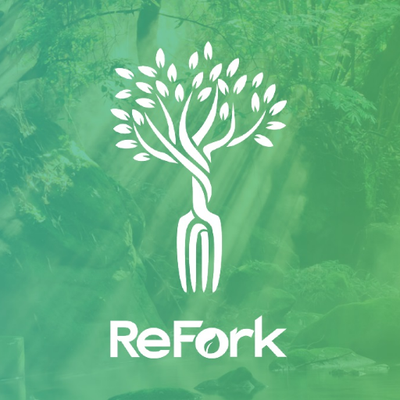 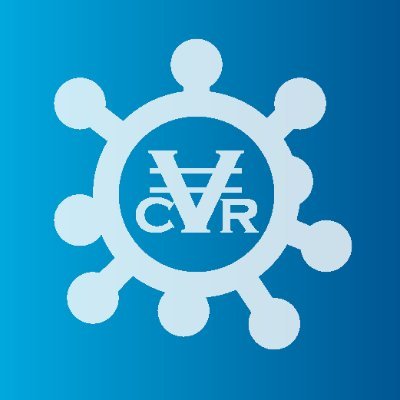