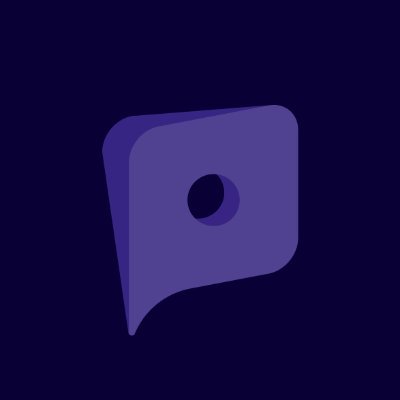 Playcent is a blockchain based user generated content platform for interactive apps and games. It’s a remix tool that anyone can use to make interactive games, mini-apps, and memes based on the various templates created by independent developers.

TikTok popularized “remix” culture ( users remixing existing video and audio clips ) and has grown to billions of users, but Playcent wants to go one step further by making mini-apps, games, and memes remixable.

Playcent apps are ‘full stack apps’ that can be created in minutes and shared everywhere on the internet. Playcent apps do similar things to Gumroad, OnlyFans, Wix, Rarible, and Cameo, but don’t require users to leave social networks to engage/transact.