A Public/Private Blockchain ecosystem that allows deployment of WRKChains. WRKChains replace ???DAPPS??? and are operated independently from the Mainchain with a fixed UND price. This allows predictable cost metrics with unlimited horizontal scalability and 100% interoperability across various WRKChains. Block rewards for Mainchain are issued to the top 96 MasterStakers.

The Unification Ecosystem has two parts: Mainchain and WRKChains. Each with different responsibilities and benefits.

In order to fully optimize and focus resources, Mainchain can only execute three tasks.
1. UND - UND wallet transfers
2. Executing ???Expansion Logs??? which power and enable WRKChains
3. Maintaining a log of voting and whitelist for allowed validators on the network.

WRKChains can be thought of as independent blockchains deployed via an expansion log.
There are numerous configuration options available which allow enterprises and developers to customize according to their needs. WRKChains will ???check in??? with Mainchain on every produced block with the headers of this block.

This by default creates a situation where by maintaining their own chain/coin/consensus mechanism -the deployers of the WRKChain can control cost and scalability while by broadcasting the headers of that block for the immutable Mainchain to record, they share the inherent public trust of Mainchain and will not be able to reorganize previous blocks due to a merkle tree being included in the header.

1.Token sale participants are required to complete the ID verification (KYC) on their account and also meet the BitForex Turbo eligibility requirements.Enable Verification

2. Each user has a hard cap limit of 15ETH or the equivalent value of UND 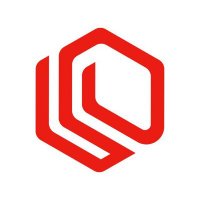 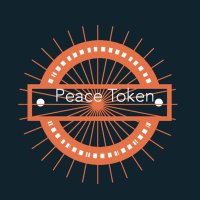 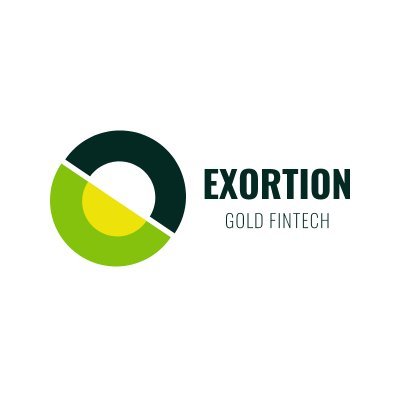 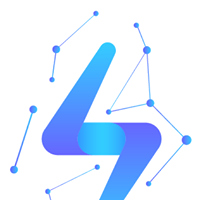