Zimrii was founded in 2016 with a mission to develop Blockchain applications that usher in a new era in creativity by empowering music and film makers to realize more value from their art, enabling consumers to discover and experience existing and new global talent.

Our vision is to become the leading global platform for independent music and film by facilitating the discovery and consumption of these digital assets, providing the environment for existing and new creative talent to reach new audiences, derive new revenue streams, collaborate more effectively and gain global exposure to their music or film-making.

Both the music and film industries share similar characteristics with regards to the concentration of large corporations; who dominate the industry to the detriment of the large, global pool of talented, independent creators who struggle to achieve any form of success. The current music and film value chains are weighted against them in favour of the large corporations and middlemen, reducing the value to the creators.

Our Blockchain solution, combined with the implementation of the distributed file system, IPFS will result in music and film creators being able to realise a more effective direct to fan model, creating network effects which benefits both parties, develop new sources of revenue generation activities, and create new engagement and relationships with music and film fans, supporters and consumers across the globe. 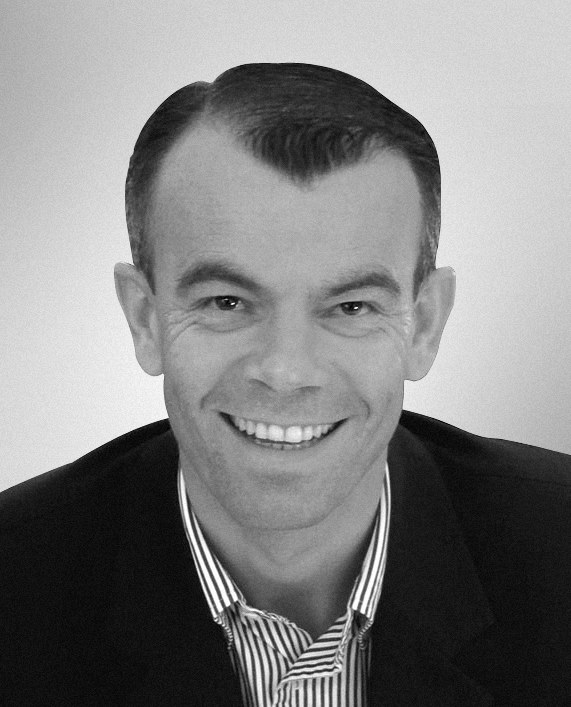 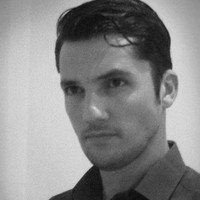 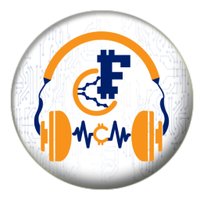 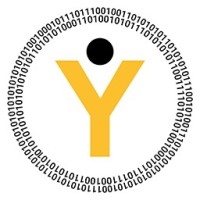 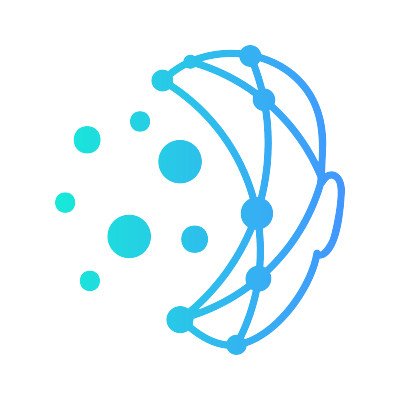 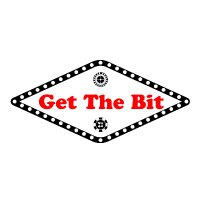