In less than a decade, over 1600+ cryptocurrency platforms built on the premise of the blockchain technology now exist. New startup enterprises, great innovative technologies, and improved scalability features from the original blockchain have elicited awe. However, more than 90% of these projects lack practical application or utility. Most of them are created as sub-chains or sidechains leveraging the power of more efficient systems. Despite the opportunities being accorded by the blockchain enterprise, adoption for most of these platforms is still out of reach because:
“Not many real-world use cases have been fully disrupted"

Major Components
Take a glance at the four major components of DRIFE that makes the project stand out.
No Commission
DRIFE aims at shifting the focus from the existing commission-based platforms to a decentralized network with a new economic model, where 100% of the fare paid by ‘commuter’ goes directly to the ‘Drivers’.
Incentivise Social Platform
DRIFE provides additional incentives to its network users contributing towards the platform’s betterment through social interaction and network building.
Governance
DRIFE believes in a democratic engagement of network participants towards financial and operational decision making for the platform.
Safety
DRIFE values the safety of the commuters and endeavours to carry out multiple security checks on the drivers before on-boarding and whilst in service. DRIFE also provides infrastructure for broadcasting Emergency SOS signals within the community to solicit help.

IT Infra and Infosec Consultant 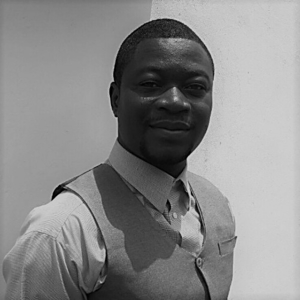 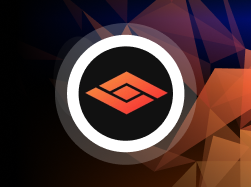 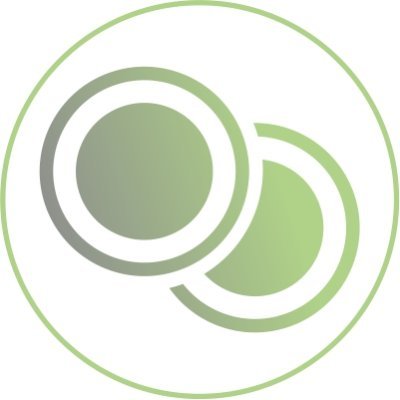 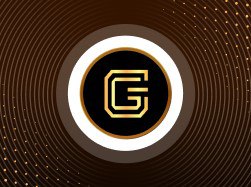 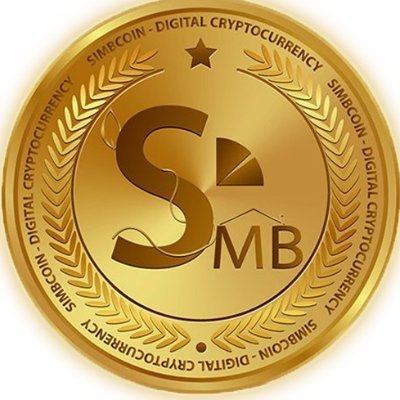 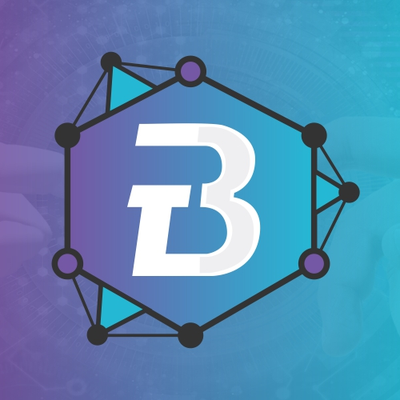 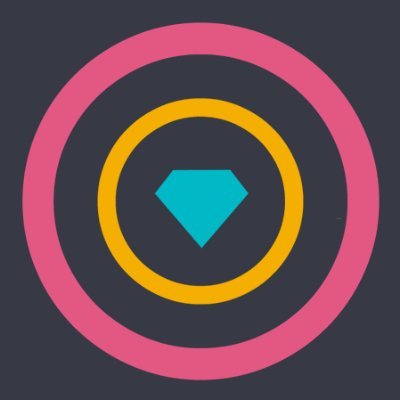 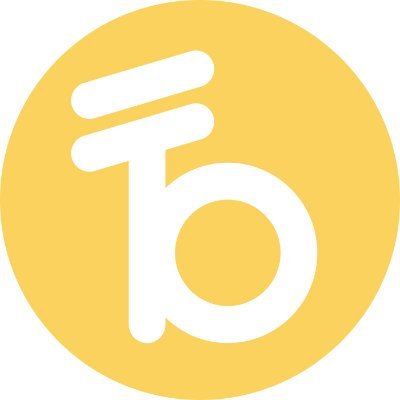