Technology has had a huge impact over the last few decades on both the social and economic aspects of our society. The internet has undoubtedly been at the helm of the development and advancement we boast about today. However, the emergence of technologies like Artificial Intelligence, Machine Learning, Internet of Things etc. have further escalated the ease with which organizations operate at both macro and micro level. About a decade ago, the Blockchain technology burst into the scene and it can well be said that it is at par with all other technologies if not more efficient. Researchers all around the globe have been working to implement multiple technologies in various spheres, with blockchain as the pivot. Blockchain or Distributed Ledger Technology has tremendous potential to optimize how businesses operate. Having said that, blockchain also has a very flexible and robust technical architecture that makes it a perfect fit for all mainstream activities apart from business operations.

Records and data are undoubtedly the most valuable parameter of any mutually interactive mechanism and blockchain has literally transformed the age old record keeping mechanism into a more trustable format. To put it simply, blockchain poses the opportunity to store anything of value in a transparent and cryptographically secure manner. Data on the blockchain is stored in a distributed manner, thus making it impossible to tamper, as there is no single point of failure. Moreover, data on the blockchain is immutable as well as transparent.

Human race has always been dependent upon each other for its survival. Hence the need for exchange of value popped up. We are well aware about the Barter System, but there had to be a better method to transact with each other irrespective of the distance between the individuals or entities. Ever since the full fledged application of the Internet, electronic transactions became customary. Mastercard, VISA, Netscape and others have been trying to come up with the best electronic settlement system. Mastercard and VISA are the most prevalent as of now. But a closer look at all these mechanisms will help us understand that, the transactions are processed in a very centralized manner which reduces our control over our own data. It also poses risks involved with transactional security, owing to high level of dependency on third parties to carry out any sort of transaction.

Blockchain technology being essentially decentralized with the underlying features of trust, transparency and security, has the goods to optimize the existing mechanism of electronic transactions and settlements. FESS Chain is dedicated for this purpose apart from numerous other sectors where application of blockchain technology could instill a culture of enhanced security. 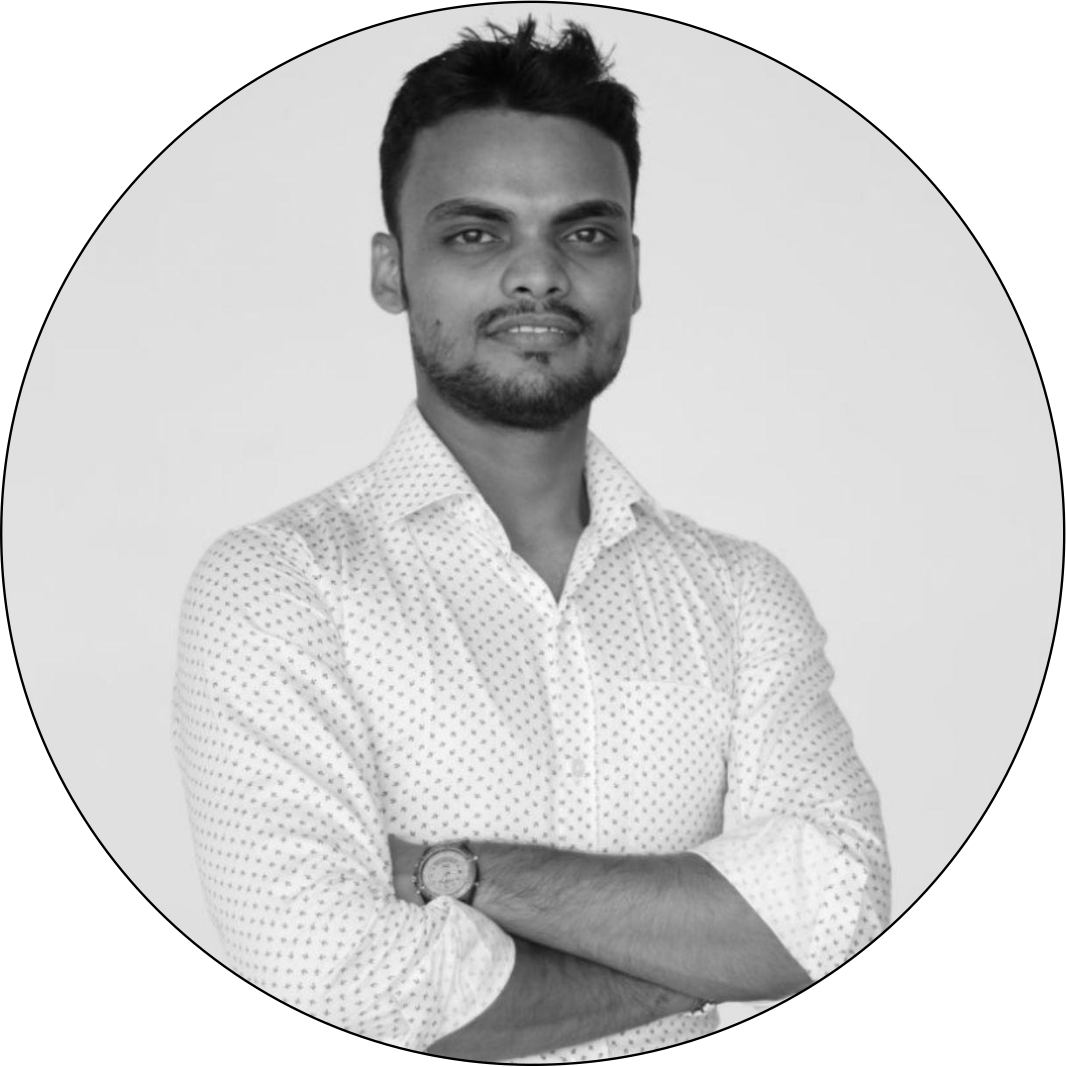 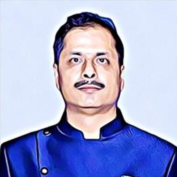 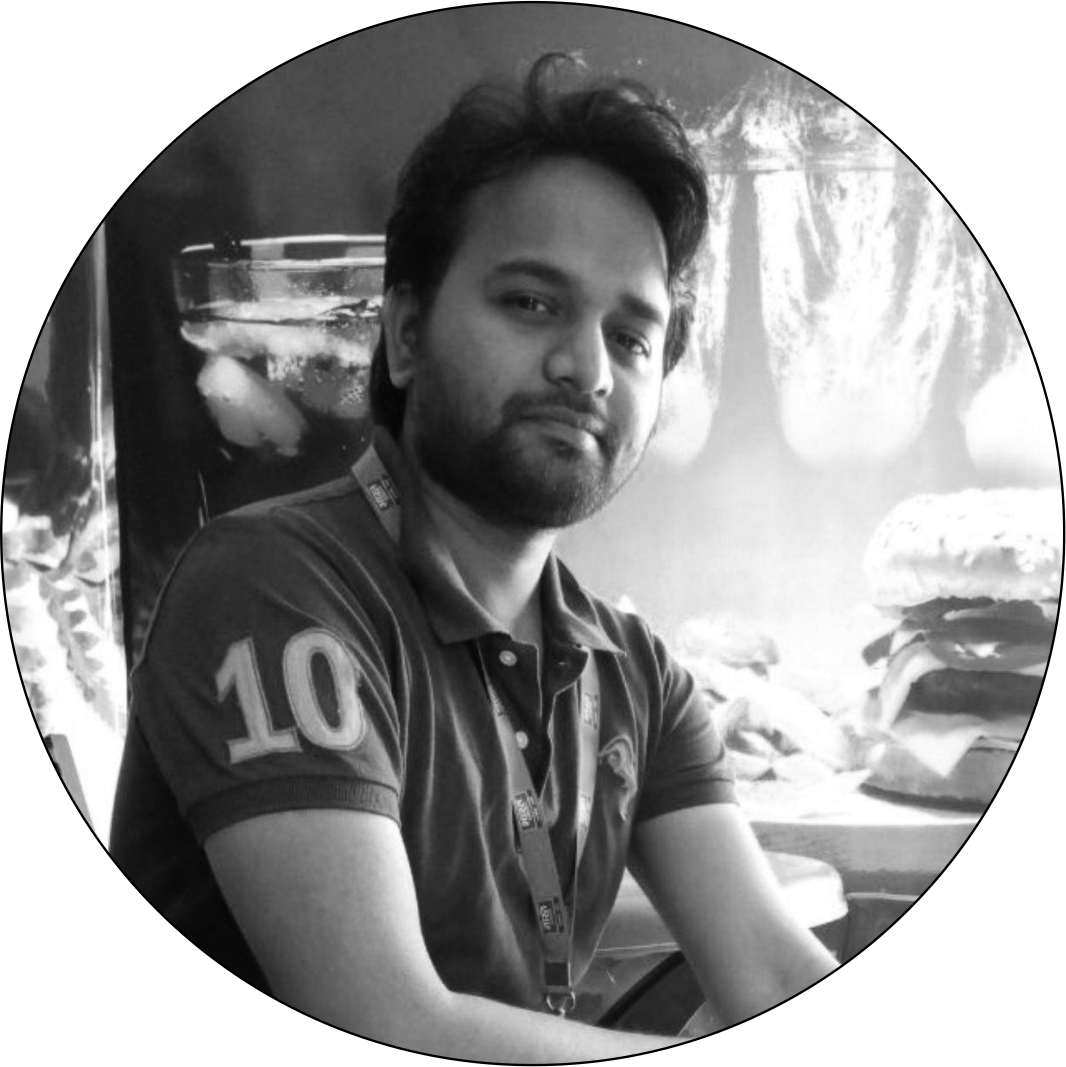 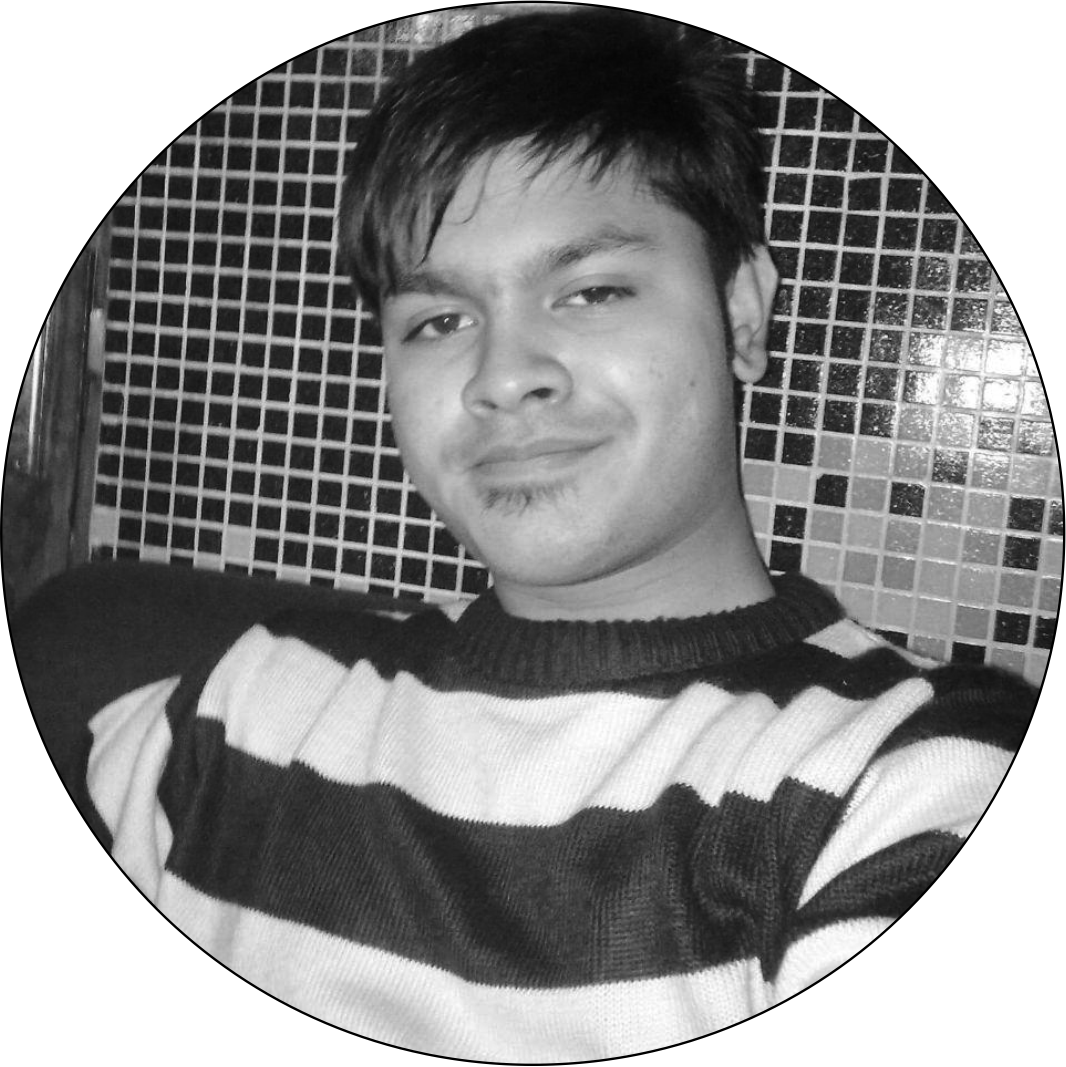 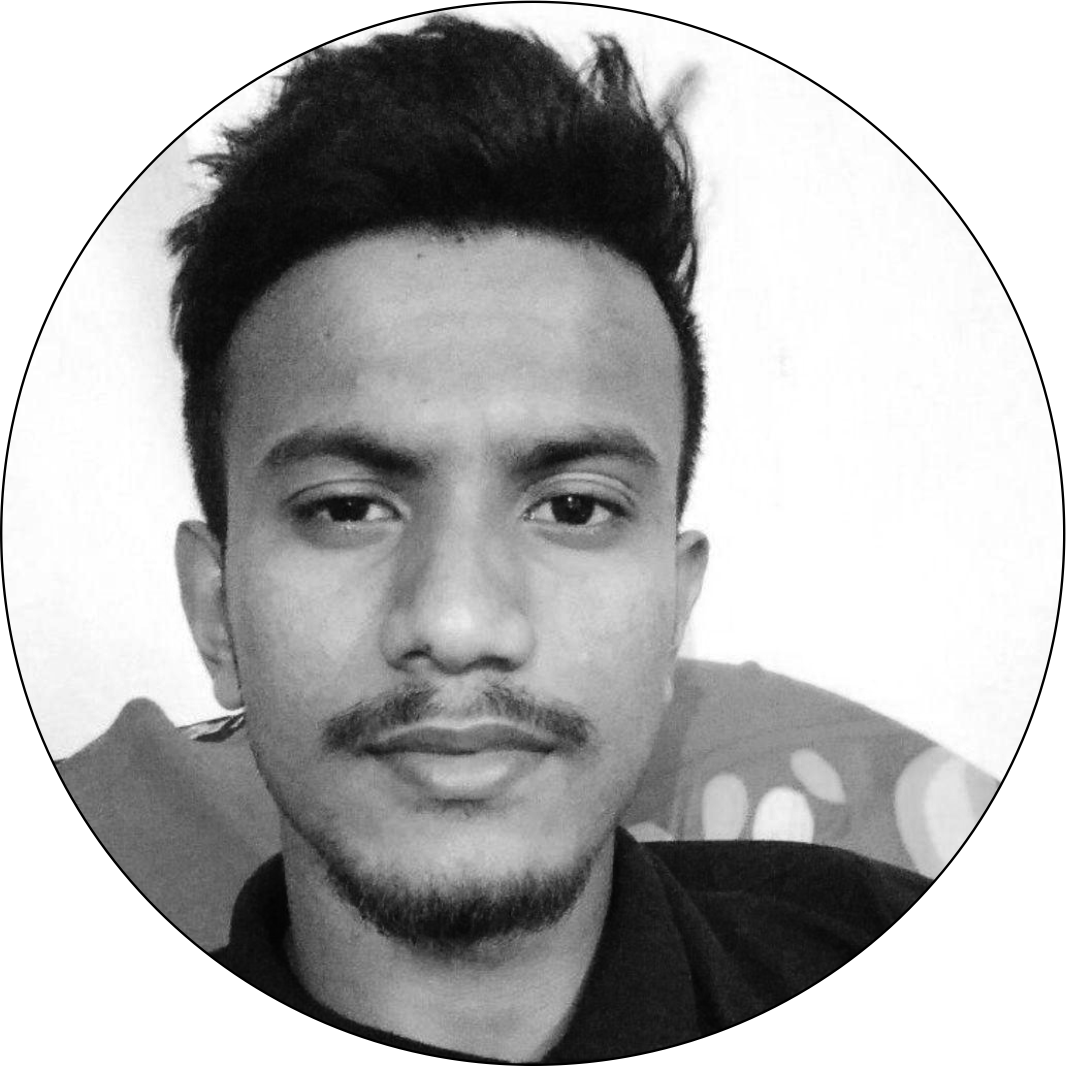 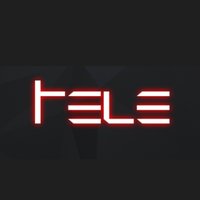 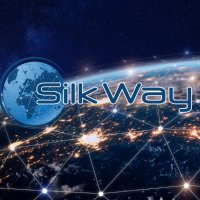 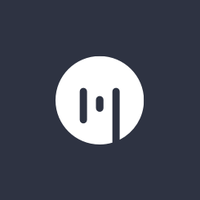 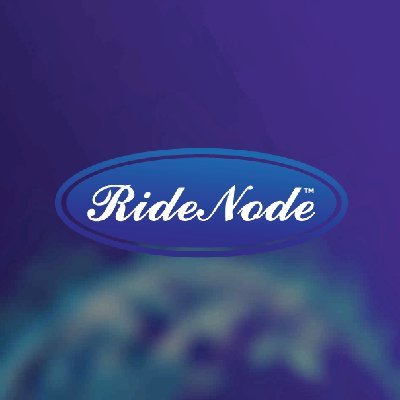