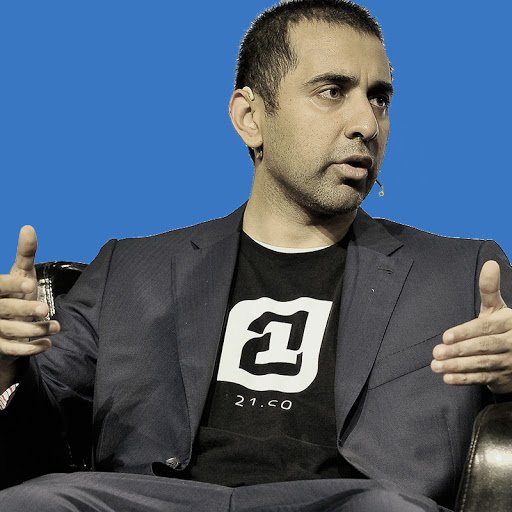 Balaji Srinivasan, the founder of Nakamoto.com, recently appeared on a podcast to discuss in depth his new project. This project has come under scrutiny and has caused quite a stir. Srinivasan’s inspiration behind launching Nakamoto.com was to educate people, including himself and try to bridge the gap prevailing in the community. Nakamoto.com has a long list of contributors, right from the hot-shots of the industry to tech-savvies. The website reads :

“We want to create a venue for quality technical, philosophical, and cultural writing that is of general interest to the crypto community as a whole, for beginner and expert alike.”

The idea appears noble in the eys of Srinivasan, but Selkis point out some future worries. Selkis retorts that when and if it explodes, it can threaten to cause carnage, similar to what Reedit did when bitcoin was in its initial stages. however, Srinivasan states that the platform can work in its capacity of a forum, where people engage and ponder over potential prospects, with moderators maintaining a check and keep the conversation running.

Srinivasan states that social media in the coming years may lead to a more extreme outlook as it incentivized people to act in attention-seeking and monetary terms. He states that the culture these platforms provide lacks the guiding culture which can sometimes lead to a ruckus.

“Getting the culture right seems like a very good step with the launch of Nakamoto.”

Srinivasan ridiculed for being rowdy with the name

Recently, a prominent Bitcoin Telegram channel switched its settings to read-only mode, with the moderators noticing a lot of trolls and spambots. In order to curb this vile culture. Nakamoto.com came into existence. Srinivasan faced people’s wrath and they were enraged that he used Bitcoin’s creator Satoshi’s name for his own propaganda. A few people jumped to his defence, like Ran NeuNer who asked the community to stop their despise and rather like the fact that there’s “another credible source that can drive adoption.”