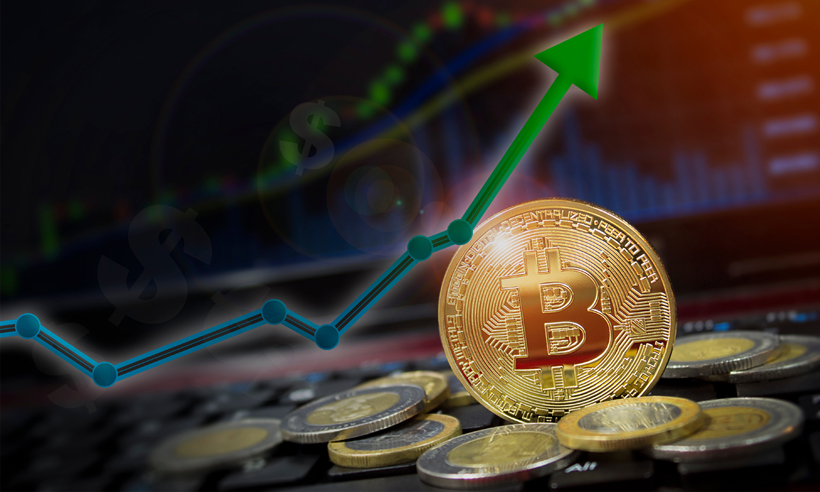 5 Bitcoin Predictions That Got Us Invigorated in 2020

This year has left us panting in more ways than one can count. And if you ask the crypto market, that doesn’t even include the ‘C’ word (Covid). The final quarter of this year has given an exceptional amount of kicks with Bitcoin predictions. It reflects on how far the crypto market has come since bitcoin saw its highest peak in 2017.

This time, however, the situation is quite different. The bullish behavior of Bitcoin’s surge towards $20,000 is different. Moreover, the Internet has been flooded with predictions for months seeing the expected surge in BTC price after May 2020 halving. Here are some of those exceptional Bitcoin predictions that left the market invigorated towards Bitcoin:

There is a very obvious reason for JP Morgan to be at the top of the list among those who had a change of heart regarding cryptocurrencies, especially Bitcoin. Back in 2017, CEO Jamie Dimon called it “fraud” and went on to say that he would fire anyone trading it, just for being “stupid.”

However, not long ago, the bank seemed to have caught up with the wind and realized that this ‘bull’ is here to stay. In October 2020, a group of analysts from JP Morgan displayed positive sentiment towards Bitcoin, predicting that the currency might double or even triple in price.

The analysis came with two very fair reasons. First, seeing the wave of change in millennial’s preference towards cryptocurrency and treating Bitcoin as an alternative to gold. Second, the recent declaration of PayPal to list cryptocurrency and providing crypto services to all its US account holders. Among all the other adoptions, PayPal’s announcement has been the brightest of the green light that the crypto community has ever seen, leading to a chance at mass adoption.

Vinny Lingham – The “Oracle” – The one who knew it all Along

The civic founder tweeted on October 21st, “the next 30 days will likely bring the highest inflow of fiat into crypto since 2017.” Guiding his followers to expect volatility while assuring that it won’t fall below $12k.

This was a good call… https://t.co/qj9FJpsHO3

Following on the bullish sentiment, Lingham also tweeted that he hasn’t felt this way since 2016. The oracle then came on to retweet his prediction, calling it a “Good call.”

Citibank Analyst Bitcoin Predictions – The one who made the Headlines

I couldn’t possibly start without keeping this one in mind. The Citibank analyst’s Bitcoin prediction made headlines with his tweet, visually aiding Bitcoin’s price towards the “Moon.” Alex’s three-page long analysis detailed heavily on why he thinks of Bitcoin as the 21st century Gold. Seeing the surge, his analysis concluded by predicting bitcoin to hit $318,000 by December 2021.

Following up on his tweet, the analyst expected the price to go up by a lot. Alex explained that his main aim was to expose Citibank’s client to the “Bitcoin Moon.”

Preston Pysh – The one who marked ATH by Christmas

SwanBitcoin.com, on November 18th, tweeted a video of an interview with the Cofounder of The Investor’s Podcast Network,  predicting an all-time-high by Christmas.

"You should be making a new all-time high by Christmas 2020. That means we've got 80-90% upside from here, which is insane. That's a dramatic narrative that I think very few are ready for."@PrestonPysh calls ATH by Christmas on Aug 26th.

In the video, Pysh expressed his view over his prediction of Bitcoin’s price surge rate and compared it with gold. The crypto enthusiast mentioned gold’s inability to ever match this kind of momentum.

As recent as yesterday, Mike Mcglone, an analyst at Bloomberg, predicted Bitcoin to hit $170,000 by 2022. The analyst pressed to look at the last year’s price, then compared it to the current value. His bitcoin prediction is based on the fact that the price has grown over ten times since 2019.

With the current momentum in Bitcoin’s bull run, Mcglone expects BTC to add another zero in the coming 2 years. The analyst has very confidently expressed his positive sentiment of Bitcoin now remaining in the bull forever.