54% of Indian Respondents are Opposed to Cryptocurrency Legalization: According to a New Survey 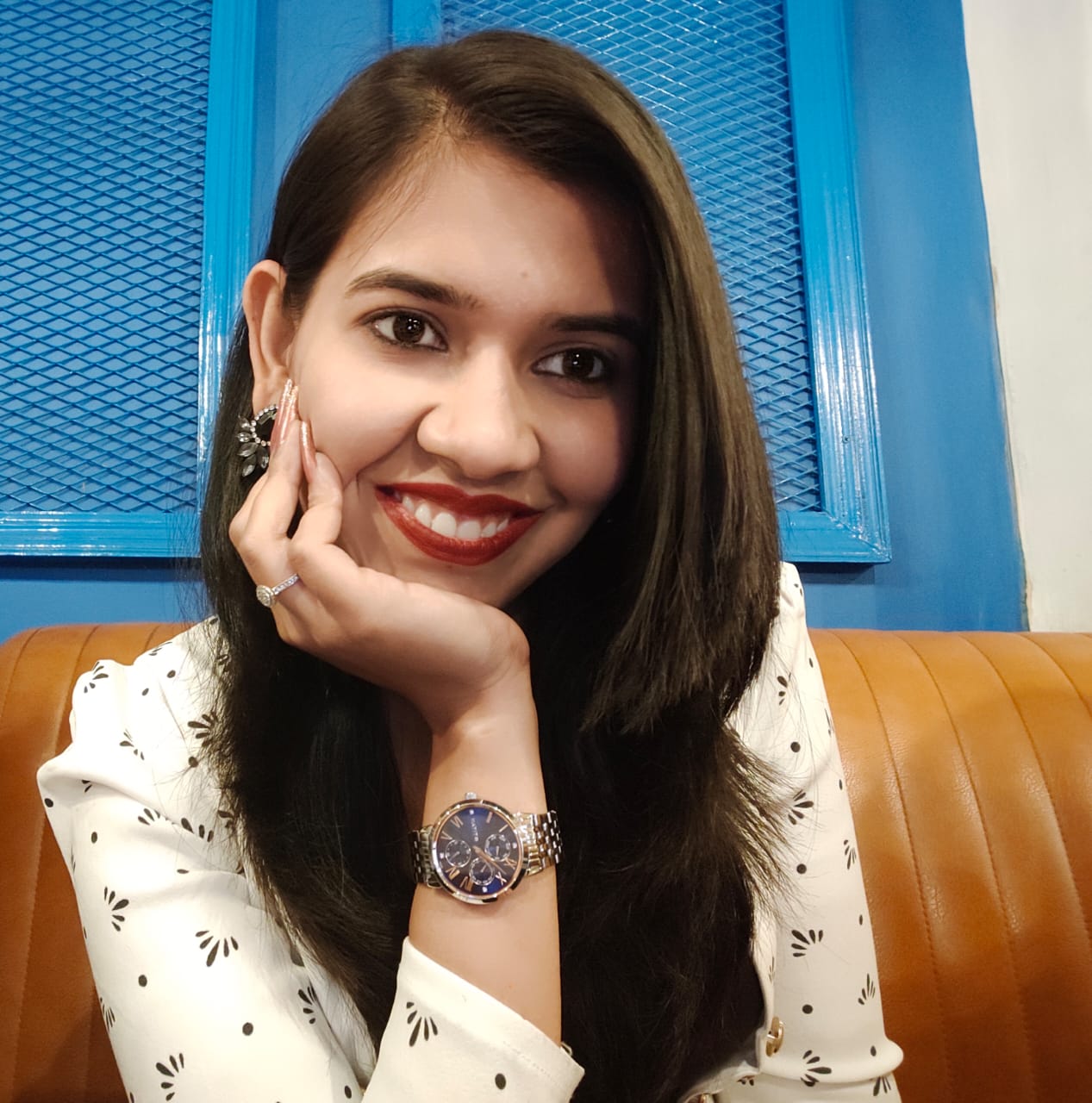 According to pollster LocalCircles, 54 percent of people prefer the government to tax cryptocurrencies as digital assets stored in a foreign nation rather than legalizing them. The results were based on a poll of 56,000 persons conducted in the previous 15 days.

Only 26 percent of those questioned agreed that cryptocurrencies should be authorized and taxed in India, while the remaining 20 percent were undecided, according to the report.

On Wednesday, news that the government was crafting a measure to regulate digital currency spurred a sell-off on Indian exchanges. While the bill's contents haven't been completed, it does include a proposal to ban all private cryptocurrencies in India.

Trishla is a crypto writer and social media aficionado. She has substantial experience in covering updates, events, and news related to the crypto space, along with rapidly expanding blockchain and financial technology markets. Her experience in the cryptocurrency market has led her to become a crypto hodler herself.