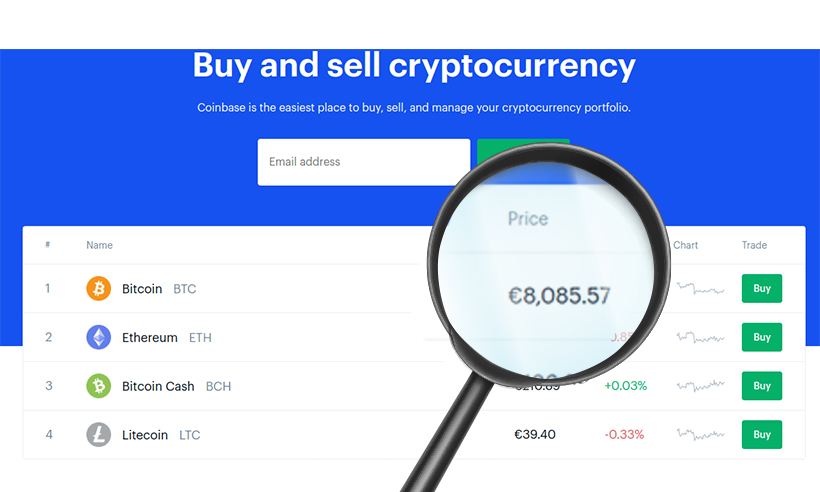 According to blockchain analytics startup CryptoQuant, approximately 14,666 Bitcoin, worth roughly $800 million were withdrawn from Coinbase exchange’s institution-focused unit, Coinbase Pro in a series of small transactions. Analysts are speculating the move to be an internal transfer or a large investor putting the coins into a private wallet.

Ju believes that the transfer was likely to be to a Coinbase Custody wallet, adding it was more of a speculative guess.

Meanwhile, the crypto community is rejoicing that it’s a bullish signal for Bitcoin.

How usually plays out? A little dip and later skyrocket. We will see ⏱️⏱️#onchain #btc #Bitcoin pic.twitter.com/ktVCZheMMk

The bullish reaction comes due to Bitcoin’s previous price pullbacks resulting in price highs following outflows from Coinbase Pro. One can only wonder if history is going to repeat itself.

Bitcoin Falls to Its Lowest Level in Two Weeks

Bitcoin had a strong start to the month, gaining 43% in the just two weeks of trading. The current week saw low trading volumes and decreased exchange inflows.

According to blockchain analytics company Glassnode, there were less than 2.44 million BTC available on exchanges as of March 21, the lowest since August 2018. The recent dip was the latest blow to the 2021 bull run of this month.