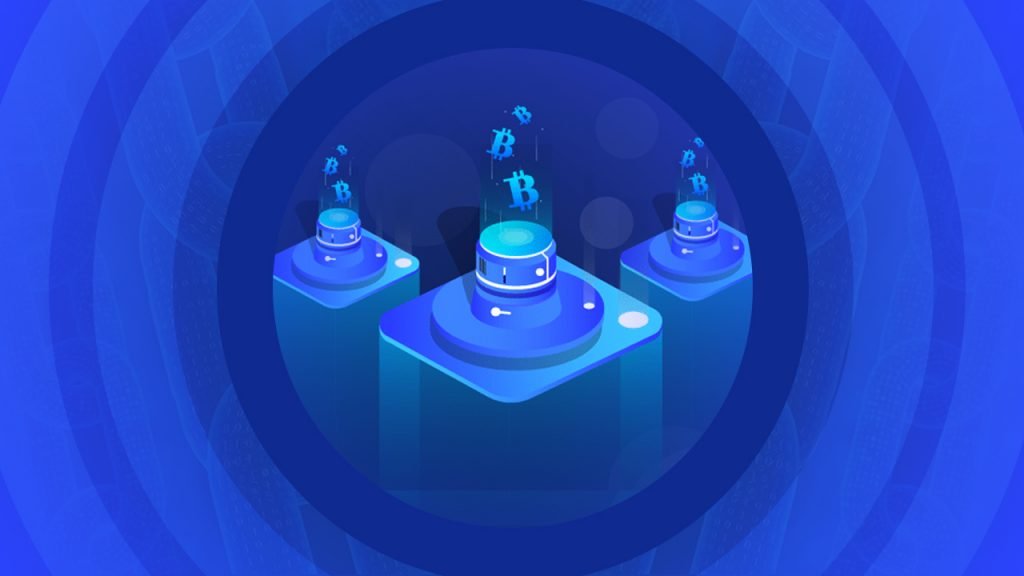 The decentralized, distributed ledger stores the history of exchanged data securely and uses the p2p network for time stamping. For a very long time, Blockchain Technology is popular among the people around the globe. Earlier, in India, people were not much aware of blockchain but nowadays we can find many people developing their interest in it. Many budding blockchain developers in India want to learn more about Blockchain, as they want to pursue their career in it. However, regardless of their passion, most youngsters are forced to pursue different careers because they don’t know how to become blockchain developer after 12th standard. In many countries, the government has opened up educational institutions for the people who want to be a blockchain developer. International Universities has even added up an undergraduate course for it. In India too, we can find some of the institutions or colleges that provide blockchain courses. These courses provide in-depth knowledge of Blockchain, like its origin, its coding and how the developers can re-design it etc and will help you become blockchain developer with a solid foundation.

The budding developers, who do not have any real-world experience with cryptocurrency are advised to buy a few crypto tokens, which are available in their country so that they could learn its whole process.

How to Become Blockchain Developer after 12th Standard

As Blockchain is an open platform, therefore, it is easy for anyone to hack it and then getaway. To make the blockchain more secure the developer needs to change the coding time-to-time so that no one can easily intrude the platform.

Recently, many institutions across the world are providing an Undergraduate course to the students who want to be a blockchain developer.

Let’s have a look at some emerging blockchain training institutes in India:

Blockchain developers should have adequate knowledge of its tool and coding so that they would be able to make a secure platform for the users. In the present time, the budding developers have many options from where they could get learn more about the blockchain. Hopefully, this blog will have provided you with detailed insights into how to become blockchain developer after 12th standard.