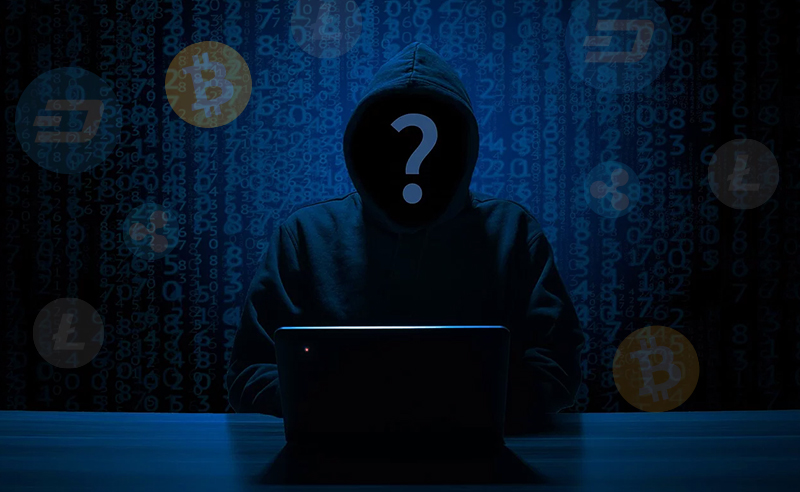 A Look On Some Largest Cryptocurrency Hacks Ever

This is considered as one among the most popular cryptocurrency hacks ever. This hack occurred in 2018. About 26000 investors lost their funds in this fraud and the total loss estimated was around $538.4 million. The company stopped all its trading activities and ensured to refund the investors who lost their wealth.

READ  IMF Video Claims Cryptocurrencies Could Be Next Money Evolution

This fraud occurred in 2014 when Mt. Gox suspended all the transaction after it recorded a theft which stole about $460 million. All the fraudulent transactions managed to waste the wealth because Mt. Gox was going through various technical issues at that time. After the incident, several lawsuits were filed against the company. Another reason for this financial loss was a combination of bad management and a careless attitude.

BitGrail, an exchange from Italy, announced in 2018 that it had lost a wealth of about $195 million. The company was planning to raise funds for its cryptocurrency ‘Bitgrail Shares’ whose ownership was attributed to its customers. After the loss, the Court of Florence confirmed the firm’s bankruptcy through a double sentence.

Bitfinex has been the most popular exchange in accepting deposits in US dollar. In 2016, the exchange declared bankruptcy which drained an estimated wealth of about $72 million. The hack was successful in stealing 119,756 Bitcoins from the exchange platform. Later, Bitfinex aimed to recover the losses with the help of its payment token called BFX.

Zaif is a cryptocurrency exchange platform from Korea which recorded a loss of $60 million in 2018. The firm was utilizing a hot wallet(crypto wallet with less rigid security measures) instead of cold wallet (crypto wallet with multiple authentications) for the security of cryptocurrencies. The hacker manipulated this security vulnerability and drained out Bitcoin, MonaCoin and Bitcoin Cash.

In 2017, NiceHash encountered a hacker attack, which drained a wealth of about $60 million. About 4736 Bitcoins were stolen from the accounts of the exchange. However, NiceHash was somehow able to recover about 60% of Bitcoins that were stolen during the attack.

Bithumb, which comes at sixth position among top cryptocurrency exchange platforms, suffered a loss of $31.5 million through theft in 2018. This resulted in the suspension of activities related to trading and reduction in prices of the main cryptocurrencies. Despite suffering a major loss, the exchange never declared itself as bankrupt and successfully regained its position after some time.

Could Cryptocurrency Hacks Be Prevented

So far, we have seen that these cryptocurrency exchange platforms became the victim of some of the most powerful thefts and frauds. At present, there is no reliable solution against such financial crimes. The world of cryptocurrencies is something that is recent to the world where we actually exist. However, some security measures could be taken to prevent such attacks. They are as follows:.

In this article, we have seen some of the largest cryptocurrency hacks ever. All these cyberattacks have drained a significant amount of wealth gathered by exchanges for growth and development of their business. As cryptocurrencies are new to this world, lots of research and analysis have to be done for their protection and security. Some advanced modifications on the blockchain could also help with security purposes. Cybercrimes always come with new modifications to get the existing security systems on their knees. However, with some more advanced security measures and ignorance of a reckless attitude, such financial crimes related to cryptocurrencies could be prevented and tackled in the coming years.