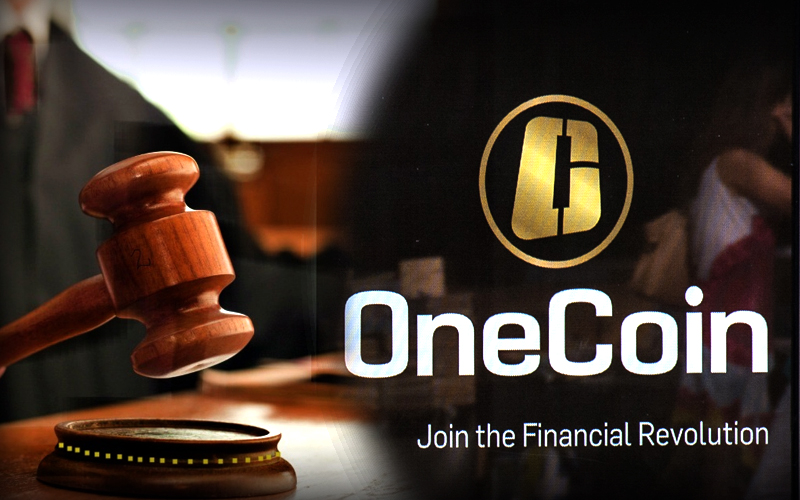 A Lucky Escape Might be on The Way For OneCoin

Onecoin, the purported Ponzi scheme, may just dodge the class-action lawsuit, given the failure on the part of plaintiffs, the lead in this case.

The cryptocurrency investment scheme which was considered a scam was brought in the middle of 2019 and investors were duped real hard, as they lost a considerable amount of their investment. The complaint was against the masters of OneCoin including Ruja Ignatova the crypto queen and Konstantin Ignatov.  They are accused of promoting this Ponzi scheme and promising fraudulent high returns on investments, ergo, violating US Fed laws.

OneCoin, however, might get away with murder as the judge presiding the case in the Southern District of New York has said that Christine Grablis and Donald Bordeaux’s failure to provided the court with the monthly updated they promised have been clearly lacking.

Valerie Caproni has given time till April 16, 2020, to the plaintiffs leads to provide their defence as to why this case should not be dismissed for failure to prosecute under Fed. r.Civ.P. 41 (b).

She also fired a warning shot and stated that they could be in more trouble as a sanction could be on the way for failing to comply with the orders of the court and not providing updates on their efforts to serve court papers to all the listed defendants.

The US prosecutors officially charged OneCoin’s head in last March, stating they made billions through their Ponzi scheme and duped many investors. The chargers against Ruja Ignatova and Konstantin Ignatov were of security and money laundering fraud, along with wire fraud. In the same week, Konstantin Ignatov was arrested at L. A.  Airport, while the other one, the real founder of the OneCoin scheme is still far away from the grasp of the authorities.