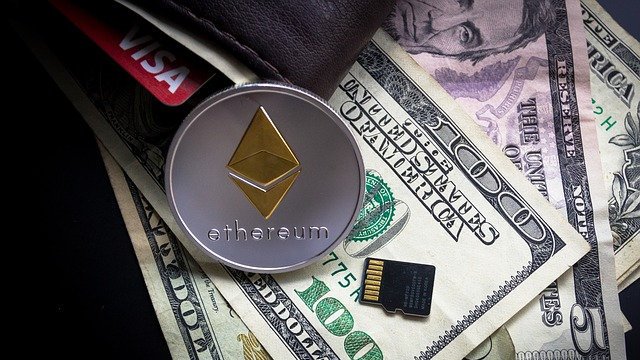 A Pattern Shows The Readiness of ETH for a Huge Correction

The performance of ETH within the previous several days has been in a firm uptrend. This led to quick close to its immediate major hurdle at $140, thereby breaking over the hurdle located where it could surge remarkably higher.

Despite the bullish move, analysts remain resolute about ETH being in a corrective phase and could be ready to incur another huge decline that may lead to as low as $80 soon.
At press time, it was on the upside by about 4 percent at $139, representing a remarkable surge from its latest lows of $126 established in the previous week when the entire crypto market experienced a swift sell-off.

The upsurge of ETH was influenced by the momentum gathered by BTC since its decline to $6,800. According to Livercoin, a renowned analyst on Twitter, ETH could soon experience a huge sell-off.

Another renowned analyst known as DonAlt on Twitter said Ethereum is within a huge trading range at the moment, and it aims at $260 on the upside and about $80 on the downside.

The price of Ethereum could experience an intense downtrend that will bring about new multi-month lows if the pattern described by Livercoin proves to be valid.