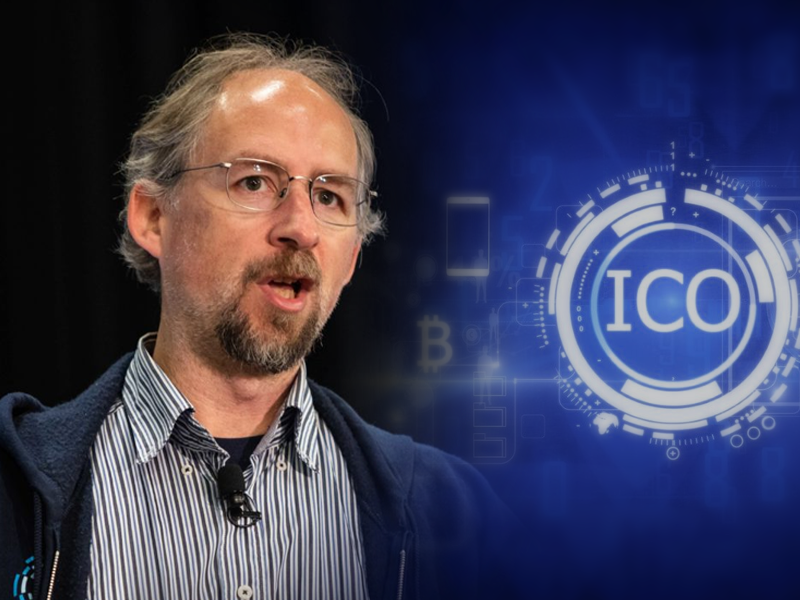 Adam Back Believes ICOs Might Have Funded Useful Research

Adam Back, a British businessman and cryptography expert has recently made comments regarding ICOs. He has recently admitted that some of the ICOs might have funded for some useful research. However, he still believes that ICOs are completely unethical.

Adam Back has made these controversial comments regarding some huge cryptocurrencies like Ethereum, Stellar, Ripple, and Cardano. According to him, all of these projects fall into the same category as actual crypto scams.

Adam Back says Bitcoin has no premine

According to him, ICOs are highly focused on enriching the creators and that is the reason why he believes them to be unethical. Along with this, Adam Back has also mentioned that ICOs lack behind when it comes to the legal protection for the investors. He claimed that when it comes to the ICOs, the investors do not have any kind of rights or a kind of financial oversight of the money that they have invested.

It is inefficient to utilize funds in ICOs

Even though Adam Back has completely criticized ICOs, he still believed that some of them might have contributed towards useful research. Otherwise, he believed the idea of investing funds in ICOs as completely inefficient and wasteful.

He stated, “the efficiency of capital I think in the order of 100x less effective in converting money to secure, robust protocols than lean startups”. With the whole criticism, Back has also stated that most ICO projects are operated by second-rate engineers. He believes that the top blockchain developers will not be willingly investing their time and energy in any project related to ICO.