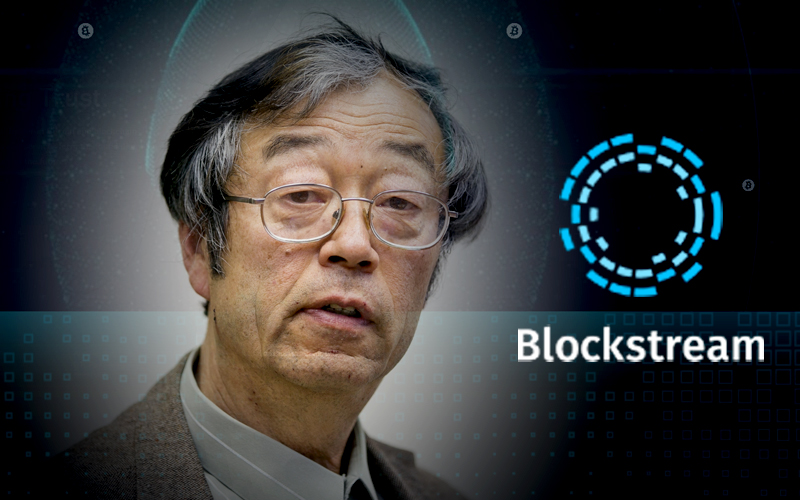 Adam Back Claims That he Did Not Write BTC Whitepaper

Adam Back who is currently the chief executive of Blockstream and a huge IT entrepreneur has been associated with the mystery of Satoshi Nakamoto since very long. A lot of people in the crypto world have been claiming that Adam Back is the one who is behind the name Satoshi Nakamoto who created Bitcoin.

To a surprise, he has published a tweet in which he clearly claims that he is not the creator of Bitcoin. He completely denied the claims that he had written the whitepaper for Bitcoin. He has denied all the rumours which claimed him to be BTC creator.

some claim to be Satoshi, days google research blogging stories, and in court, to widespread non-belief.

seems I need the opposite: I am not Satoshi despite recent video / reddit claiming so. some factors & timing may look suspicious in hindsight; coincidence & facts are untidy.

Recently, a video was published on Reddit in which there was a detailed theory claiming that Adam Back is the creator of Bitcoin. In response to this, he has tweeted and denied all the speculations claiming him to be Satoshi Nakamoto. He has also indicated towards those who are quite famous and controversially associated with this mystery.

Even though he has denied the claims, he has also accepted that there might be certain similarities or consequences which make people a bit suspicious about him. He has also said it earlier in an interview that Satoshi should always remain anonymous. If his identity will be revealed that there might be several issues in the Bitcoin community.

history will show you to be a scammer and Craig to Be Satoshi.

As Adam Back has tweeted to discard the recent twitter video, a lot of people have tweeted in response to this. One was Calvin Ayre also who is a billionaire and an entrepreneur. Ayre has slammed him to be a scammer and he has also said that in history people will know Craig Wright as the real Satoshi, the creator of Bitcoin. However, Adam Back has responded to this by saying that people cannot call him the scammer because he did not falsely claim to be Satoshi like many others.