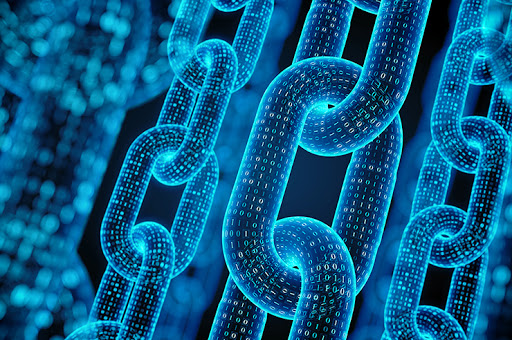 World’s most popular stablecoin, Tether, announced on February 10, 2020, that it had gone live on the world’s first permissionless, pure proof of stake blockchain platform, Algorand 2.0.

In the year 2017, internationally recognized researchers, mathematicians, cryptographers and economists along with global business leaders founded Algorand. Their aim is to remove technical barriers because of which the adoption of blockchain was undermined.

Tether has been using the Algorand Standard Asset (ASA) technology to convert it into a token. The technology was also being used by the Tether, to issue any type of assets on Algorand blockchain. According to the reports, after the Tether went live on Algorand, it opened the doors for the micropayment on the blockchain.

Recently, while talking about the key strength of Tether, its CTO, Paolo Ardoino said, “Our latest collaboration with Algorand leverages the speed and security of Algorand’s protocol to give traders fast settlement and reduced counterparty risk in their fiat to digital asset transactions.” Adroino further stated that earlier, Tether and Algorand wanted to build next-generation financial products for their customers. Adroino added that recently after their collaboration, bot of them hope that their customers would appreciate their work.

According to the reports, many of the institutions in the market are planning to build decentralized financial applications and Algornd 2.0 is one such ecosystem that offers scalable, enterprise-grade solutions that could be customized if needed. The report further suggested that in future, Algorand in collaboration with Tether would also work with Ethereum, EOS, Liquid Network, Omni and Tron.

The CEO of Algorand Inc., Steve Kokinos, was very happy with the Tether’s collaboration with their ecosystem. Kokinos mentioned that their technology would benefit Tether’s stablecoin as it would provide immediate certainty during the transaction. Kokinos mentioned that their technology would also provide security to support the stable defi economy.