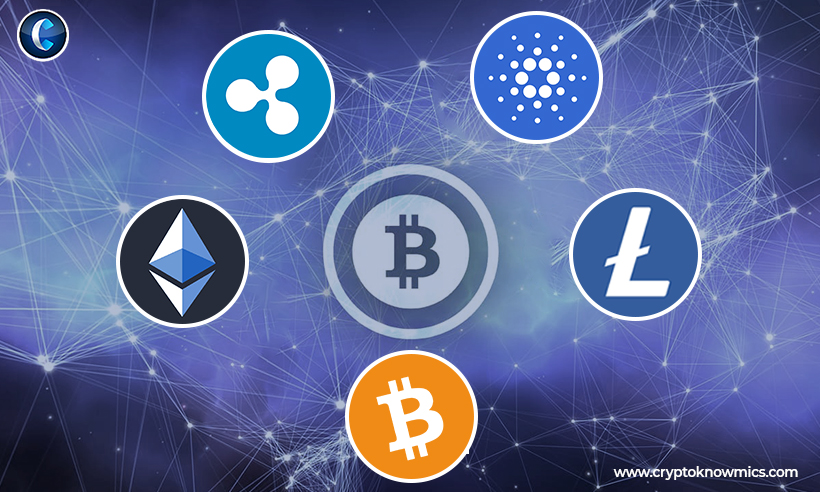 Bitcoin has been getting all of the attention recently with its impressive gains in 2020, but Bitcoin is not the only cryptocurrency. These other currencies like Bitcoin can be used as an investment or used as a currency. 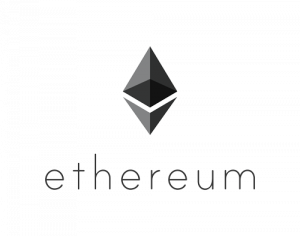 Ether is another cryptocurrency that is run on the Ethereum platform. Both Bitcoin and Ether have recently hit all-time highs as of January 2021. To give a comparison in price, Bitcoin is around $34,000, and Ether is $1,271. Ether is one of the most liquid cryptocurrency because of worldwide trading platforms and exchanges.

Ether is different from Bitcoin and has different goals than Bitcoin does. It is more of a decentralized computing network. The Ethereum platform goal is trying to return control to app developers. And take away app control from the middlemen like Apple, for example.

Litecoin is similar to Bitcoin in the way it functions and goals. The creator of Litecoin wants to improve on the Bitcoin technology and goals such as lower fees, shorter transaction times, and more miner friendly. It is planned that there will be 84 million Litecoins in existence, which is four times more than Bitcoin 21 million.

This means that Litecoin will never be as scarce as Bitcoin, but it also means that it could have more acceptance as a traditional asset. It is like comparing silver to gold, with Litecoin being silver. Think of Litecoin as Bitcoin lite.

Bitcoin Cash is a fork or a split of the original Bitcoin blockchain occurring on August 1, 2017. The main advantage of Bitcoin Cash is that it can handle many more transactions per block than Bitcoin can.

Cardano is a peer-reviewed decentralized blockchain that utilizes a scientific approach. Their goal was to create a blockchain that can perform more transactions at a lower cost than other currencies like Bitcoin. According to SoFi, “It claims to be a more balanced and sustainable ecosystem for cryptocurrencies and the only coin with a “scientific philosophy and research-driven approach. That means that it undergoes especially rigorous reviews by scientists and programmers.”

Ripple is a cross between a cryptocurrency and a payment network on a digital network for financial transactions. It gives users a platform that can handle international payments in every type of money, including other cryptocurrencies.

Since it was designed for the banking and finance industry, all Ripple tokens are already in circulation. They are not mined like Bitcoin. Ripple solves numerous problems for large institutions. But it can also work for small businesses. It is quite affordable now for a long term investment. Their major competitor is SWIFT.

Bitcoin is currently near its all-time high, and making any decent long-term gains could be difficult. But other cryptocurrencies could still have plenty of room to increase in price.