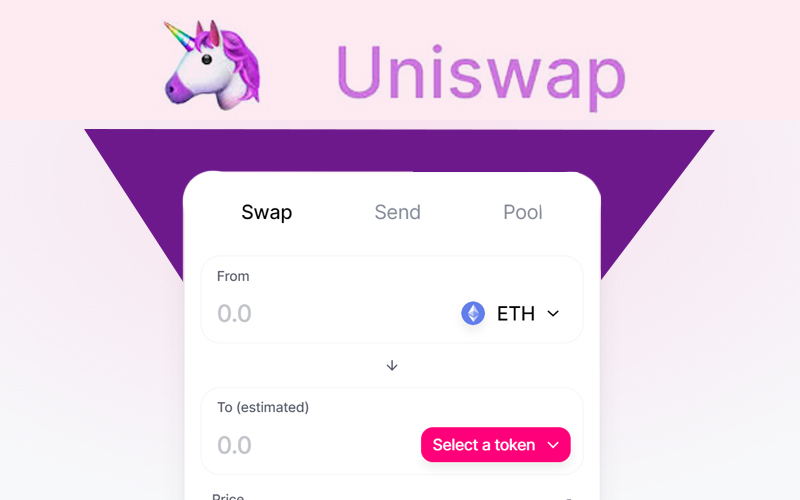 The daily trading volume on the decentralized exchange and liquidity pool Uniswap has surged up to $25 million, as the AMPL of Ampleforth experienced a strong first day of trade on the platform.

Currently, ETH-AMPL constitutes the top pairing by volume on Uniswap. In the last 24 hours, the pair earned around $2.9 million during trading.

In a very short time period, Uniswap has come out as a leading DEX. The decentralized exchange faces strong competition in the market with Kyber Network whose daily trading volume is $7.6 million, IDEX whose volume in last 24 hours reached around $1 million and Binance DEX who has $730,000 in exchange.

Compared to the centralized exchanges, the trading volume of Uniswap is poor because the former carries out the multiple billion dollars trading. The Uniwasp exchange does not have high-frequency algorithmic traders and arbitrage bots.

Although the volume of Uniwasp recently has increased, the open listing policy of the platform is also being destroyed by the increasing number of scam tokens which act like major decentralized finance protocols and other ERC-20 tokens.

The popularity of scammed tokens are increasing on Uniswap, therefore, it released a warning for ERC-20 tokens which are paired on its platform.

According to the notification released by Uniswap,

“Anyone can create and name any ERC20 token on Ethereum, including creating fake versions of existing tokens and tokens that claim to represent projects that do not have a token.”

The notification further mentioned that the Etherscan is a site which could trace the analytics for all ERC20 tokens, therefore, it would be good for the users to research about the token, before interacting with it.

Kleros, which is a distributed dispute resolution protocol, has claimed that with the help of its fully vetted Token Curated Registry Tokens (T2CR), Uniswap can eradicate the scam tokens from its platform.