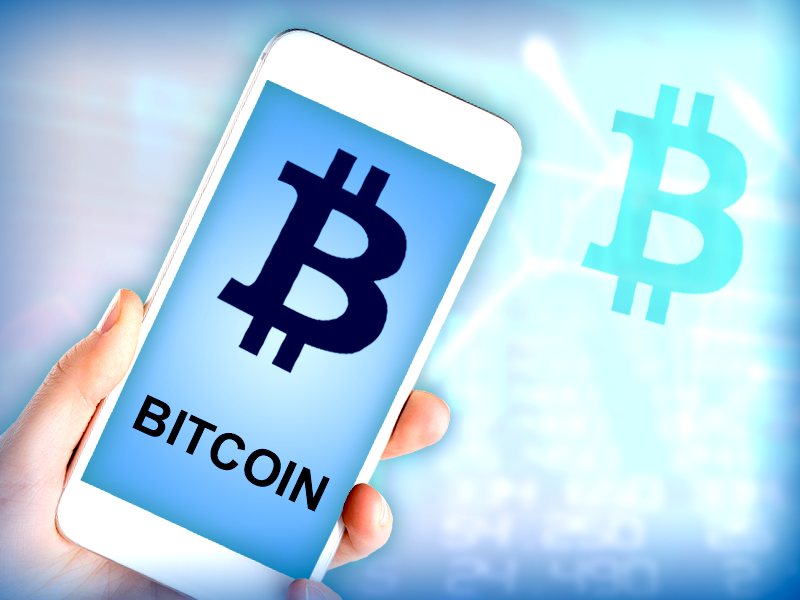 A week ago, the price of Bitcoin had reached around $12,000, raising the hopes of crypto-enthusiasts, but it’s recent movement ended their expectations.

It is to be noted that since the year 2019, for the first time, Bitcoin breakout its resistance level on July 23 and reached $12,000. Soon after that, the world’s largest cryptocurrency experienced a huge surge in its sell order. Now it is being claimed that the last week’s price increase is the reason Bitcoin’s value on Sunday came down by 8 percent.

In just two weeks, the Bitcoin was able to move from $9,200 to $12,000 but it again experienced a fall in the price and now is being traded around $11,200. This kind of sudden drop is technically considered to be a ‘blow-off tops’.

However, on August 02, after experiencing a minor dip in its price, the value of Bitcoin increased a bit which shows that the bigger picture of it remained unchanged.

According to the reports, the rapid increase in the price of the cryptocurrency, followed by the rapid break down, is a blow-off top.

Now, the BTC price chart published recently indicated that since the past two weeks the value of cryptocurrency was increasing but it was not rapid growth. From July 23 to July 26, the price of Bitcoin was increasing gradually, like from $9,000 it reached $9,800 and later, break out its resistance level.

While commenting on the recent movement of Bitcoin, one of the top crypto analyst and economist, Alex Kruger, has said that the price drop is signaling towards the Higher Highs in 2020.