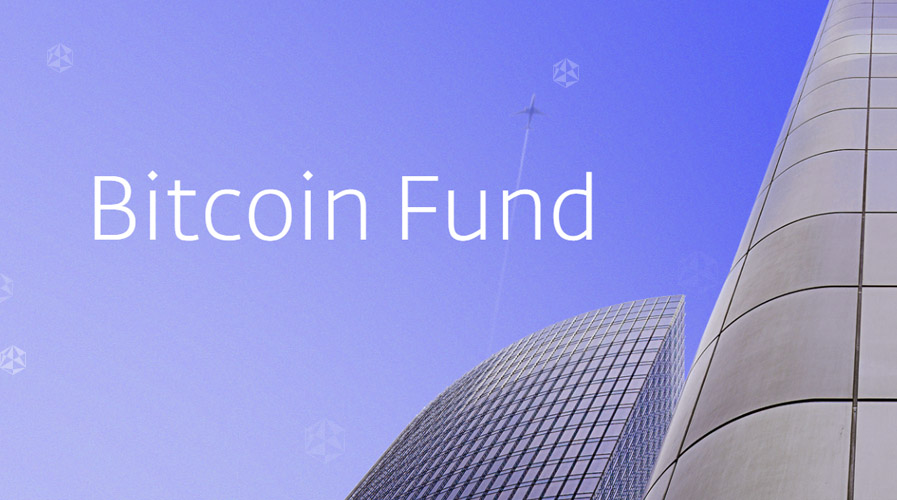 The global decentralization anonymous activist group has announced the formation of a Bitcoin fund. The unknown Fund’s $75 million in BTC will go towards promoting privacy-enhancing technology and cryptocurrency development.

In an announcement made on Wednesday, the Unknown Fund claimed it would prefer startups working on four niches; personal data protection, tools for online anonymity, cryptocurrencies and blockchain.

Moreover, it is mysterious about the origins of the group behind the funds. However, Anonymous claims that it is comprised of “ordinary, anonymous people from different countries”. The organizers reportedly met on the 4chan English-language imageboard. A statement on the announcement read

“We are you, we are your sons and daughters, brothers and sisters, friends and colleagues. Our ranks consist of representatives of many countries and nationalities, united by a virtual comradely spirit and the belief that we are fighting for the good of many, and not for the benefit of some. Anonymous is the voice of those who believe in truth, freedom and the right to self-expression.”

Protection of Personal Data is a Challenge

Moving forward, there is no indication as to where the $75 million will come from. There are no details about the number of fund organizers in the group or how the funds will be distributed. However, Anonymous was more detailed on the objective behind Unknown Fund. The group described the protection of personal data as “one of the main challenges for modern man,” Moreover, the group highlighted the recent examples of the use of “ultra-targeted advertising” to change people’s political stand.

Additionally, Anonymous cited UK’s 2016 Brexit referendum campaign, as well as the latest presidential election campaigns in the US. They claim personal data was used in both instances; to feed certain individuals information that was likely to influence the way they voted. Anonymous writes:

“The use of data has already become a powerful tool for manipulating people. The effectiveness of this tool is both amazing and frightening.”

In conclusion, The fund’s site does not offer much information about the funds, except for a quote from Edward Snowden, which says: “It is not data that is being exploited, it is people that are being exploited,” and an email address, where startups can apply to get an investment or a donation.