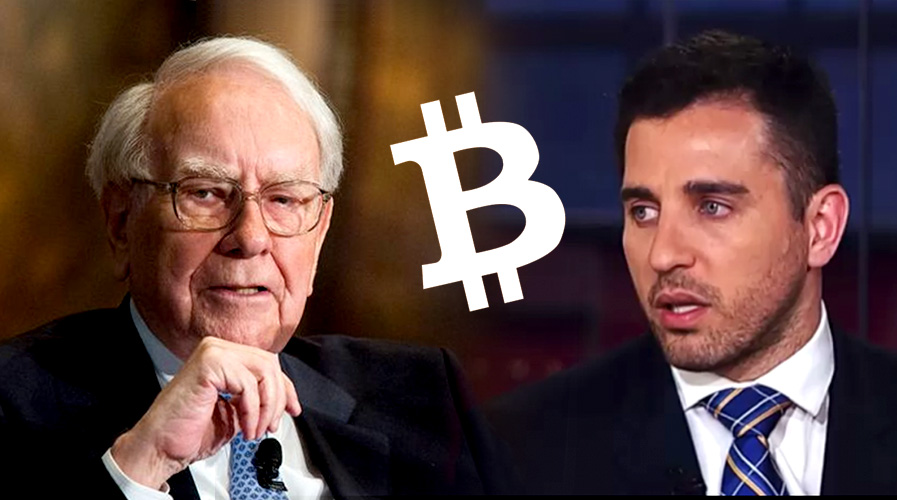 From the time when Warren Buffett declared in an interview that he would never hold any digital currency and resisted the thought that Bitcoin would have any value, replies from media outlets and crypto community have spread like wildfire.

Justin Sun, Tron (TRX) founder, quickly came forward and declared that the blockchain technology could prove that Buffett was surely the owner of numerous Bitcoin. However, the problem many had was not his denial of ownership, but instead his outdated beliefs on technology.


I spoke to @jchatterleyCNN this AM.

Explained why Warren Buffett isn't a great person to listen to on technology and why Bitcoin's monetary policy is superior to fiat monetary policy. If this video gets 500,000 views, Julia will bring on more Bitcoiners. You know what to do ?? pic.twitter.com/lEcyQkbG6w — Pomp ? (@APompliano) February 25, 2020

Buffet Is Still A Respectful Investor

Anthony Pompliano, partner and co-founder at Morgan Creek Digital, recently in an interview had many things to say about the Buffett interview. Though Pompliano admitted that several investors had respect for Buffet and considered him a financial expert, he stated that the billionaire would not have any awareness regarding the digital currencies.

Pompliano resumed the interview by elaborating on the Bitcoin's popularity in Europe.

Sweden emerged as a country which recently performed tests for its cryptocurrency. If the pilot program for e-krona, their digital currency would have become successful, this would have indicated that average citizens performed everyday banking and transactions with the use of blockchain technology.

Pompliano stated that everything would become digital, and at last, the only thing that would happen would be competition for monetary policy.

He added that Bitcoin monetary policy would become superior in the future and would finally emerge as a winner. Other nations have also been planning to mint cryptocurrencies of their own. Officials from Japan held meetings to plan a digital yen, while People's Bank of China recorded applications for licenses concerning a digital renminbi.