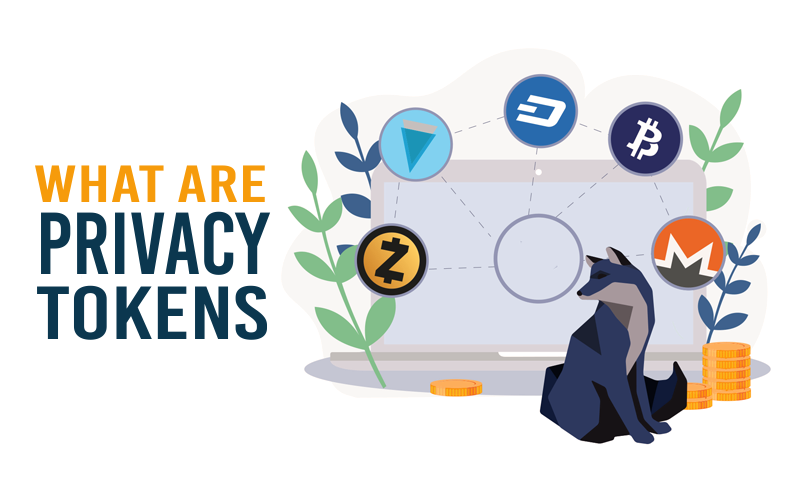 The digital currency landscape is such that anonymity is defined in different ways by different people. Blockchain technology and its associated innovations come with a cryptographic build-up that tends to give a little bit of anonymity to transactions that are carried out on the blockchain. Privacy coins also called Stealth Coins, tend to a new argument to the narrative in cryptocurrency transactions.

Privacy coins are digital currencies that have complete anonymity to transactions using uniquely developed cryptographic technologies. With stealth, the identity of the initiator of the transaction, as well as the wallet addresses, and other details about the transactions are kept hidden and untraceable.

Popular examples of privacy coins include Monero (XMR), Dash (DASH), ZCash (ZEC), and a host of others. Monero is by far the most acclaimed of all as its adoption far exceeds the other privacy coins. This is shown in its market capitalization, which is pegged at $2,629,742,624 at the time of writing as against the $974,500,409 for Dash according to CoinMarketCap.

Using the top two coins as a reference point, the Monero project makes transactions unlinkable and untraceable using ring signatures and stealth addresses. These ring signatures and stealth addresses help to conceal the identity of both the sender and receiver of the funds made with Monero. According to Shapeshift, Dash transactions use an anonymization strategy that revolves around a technology dubbed PrivateSend. PrivateSend hides transactions by mixing them together and introducing them to the blockchain as one single transaction.

All of the stealth coins around today are creative strategies to actualize the true intent of blockchain technology, which aims to secure the privacy of users.

But Why Are Stealth Coins So Rebuffed Today?

With the presence of numerous cryptocurrencies out there that offers partial privacy or pseudo-anonymous transactions, the growing choice of embrace for privacy coins has drawn concern from regulators around the world. This is because privacy coins are increasingly gaining traction among cybercriminals and hackers as their preferred form of payment collection.

With stealth coins, these dark web actors can easily perpetrate money laundering activities and will be able to go evade clampdowns from authorities. As expected, established regulatory institutions frown at this and several attempts have been employed to according that can trace Monero and other transactions carried out using stealth coins. The strict regulations surrounding privacy coins have also drawn rebuff from exchanges like Coinbase who was recently tagged with not listing Monero owing to its privacy features.

Another example of how much concern the governments have for privacy coins was reflected in September as reported by Cryptoknowmics when the United States Internal Revenue Service (IRS) announced a $625,000 to break Monero’s privacy codes.

Should Privacy Coins be Backed by the Crypto Sphere?

Coins like Monero and Dash are at a higher level of encryption, and the fact that they are associated with numerous criminal activities to an extent negates the positive revolutionary drive of blockchain and its associated technology. The recommendations will neither be to support these coins nor to be against them, but any integration of innovation that can at least help authorities track the money laundering activities of criminals will give these coins a better embrace across the board.