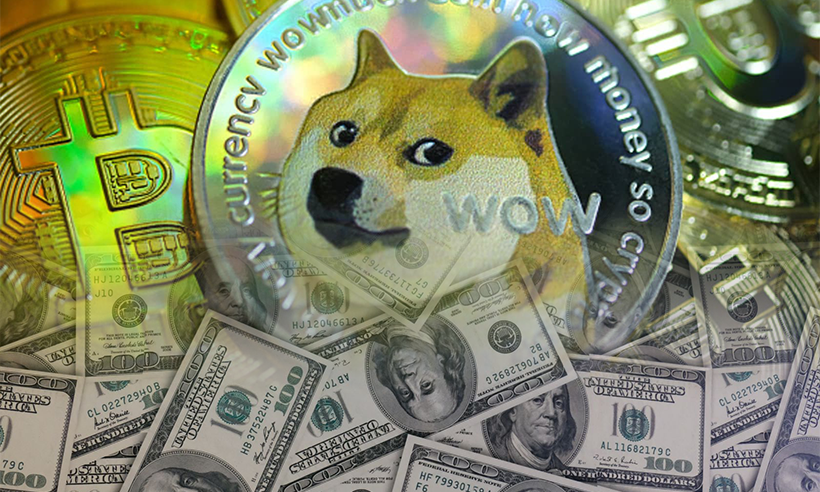 The meme coin continues to gather investor’s attention with a listing on eToro. The rapid lift in the price of Dogecoin (DOGE) burgeons to $0.50 the very first time.

The meme coin buoyed by a listing eToro, a UK-based cryptocurrency exchange, continues to amaze observers who took the coin as the intention of its creator, i.e. a joke. Dogecoin turns out one of the most profit-making jokes in the cryptocurrency space. The latest surge is followed by the listing of coins on eToro and its espousal from the world-known brands.

The volatility of the Dogecoin price is a sign of warning to the newbie investors. A 50% price drop was observed in the recent past while nearly 25% of Dogecoin’s growth can be seen in a matter of hours, following a tweet from Elon Musk.

The vocal support of Elon Musk is not hidden. Apart from the support from the world’s richest man, the Shiba Inu-inspired meme coin has received affirmation from multiple celebrities in the past as well. Dogecoin has also received the support of a number of companies who introduced Dogecoin as a mode of payment.

The move has surely strengthened the position of DOGE as a legit currency.

The meme coin caught the eye of another US snack brand – Slim Jim. That recently tweeted “reject society, become Doge” and added a pro-DOGE hashtag.

DOGE Global Adoption on eToro is Knocking its Value in Market

In the shade of global adoption, the price of DOGE’s has been knocking it out since the beginning of the year. The constant engagement from celebrities and the aforementioned development amplified its value to a certain extent.

In mid of the previous month, Dogecoin had secured itself in the top ten cryptocurrencies by market capitalization as the price of the meme coin surged above $0.4.

Currently sitting at the position of 5th largest cryptocurrency with a market cap of over $62 billion, the DOGE is the first meme coin whose market capitalization has attention that of giants like BMW, Honda Motor Co, Vodafone Group, MetLife, and more.