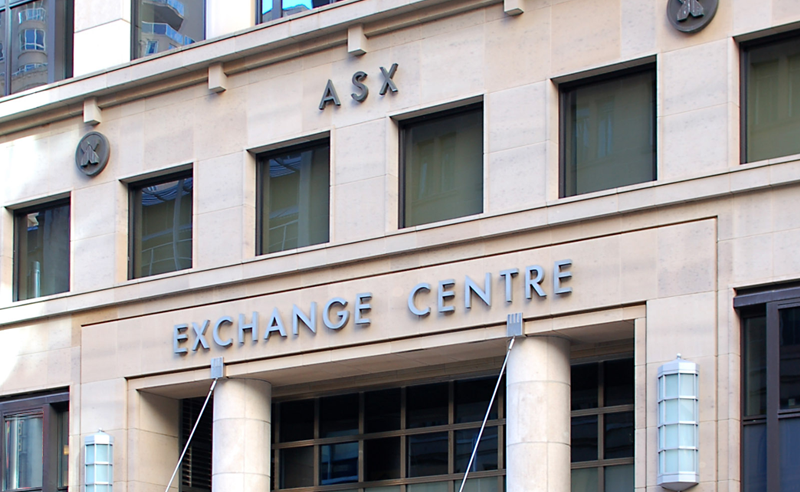 The Australian Securities Exchange (ASX) is currently, working on a new post-trade solution technology. The new system would be the world’s first industrial-scale case that uses blockchain technology. The ASX is designing the system to replace its own legacy Clearing House Electronic Subregister System (CHESS) which has been in the market from the last 25 years.

In February 2020, the CEO of the ASX, Dominic Stevens, has claimed that the system they have been designing would get ready for testing by industry in the same year, but in the month of July. Stevens also said that the company is expecting to launch the system in the market with full-functionality in April 2021.

According to the reports, from the last three years, the ASX has been trying to replace CHESS but due to some issues, it was not able to do so.

On March 25, 2020, the ASX made an announcement regarding the system’s launch. The firm has said that due to the outbreak of coronavirus pandemic, it would not be able to launch the new system, as the outbreak has brought-in a lot of uncertainty in the market. During the announcement, the ASX has told the shareholders that after taking input from users the firm would release a new schedule for the launch.

Although the go-live date would get change, the ASX has decided to open an Industry Test Environment in July 2020.

Recently, the deputy CEO of ASX, Peter Hiom, said, “We are conscious of the importance of providing a new schedule, and the need to get the valuable input of CHESS users.” He also stated that in the present situation of it is important for the industry to focus on its day-to-day operation.

The ASX believes that as the users have got more time, therefore, now they can complete the operational skill activities and design new rules changes for the system.