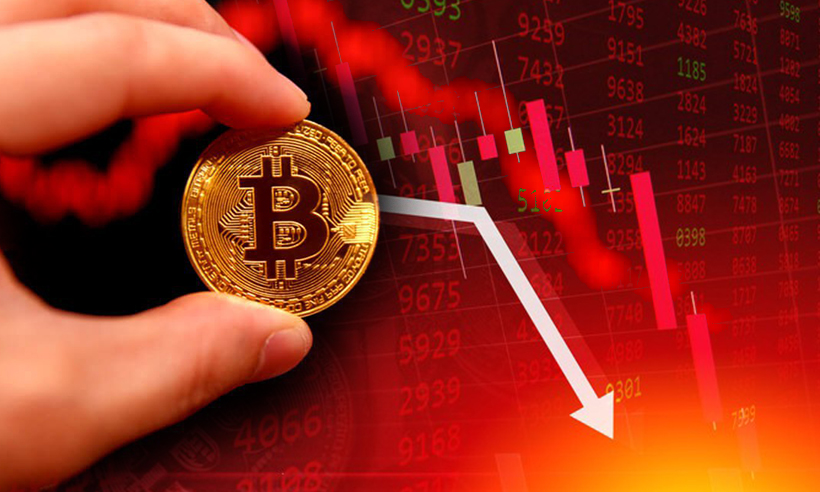 Bitcoin(BTC) recorded another week of fluctuating prices and avoided a potential loss of $3,000, according to data from TradingView. However, at $31,500, the asset is currently headed for the lowest weekly close of this year, as selling pressure pushes Bitcoin to retest its $30,000 support level.

For most of the week, BTC prices hovered around $31,000, although the currency briefly traded at $32,000 on Friday. But despite not retesting its previous support of $30,000, BTC is on track to record its lowest weekly close of 2021.

Predictably, some traders and analysts are disappointed with the flagship cryptocurrency’s spot price since it has been trending in the lower end of the $30,000-$35,000 range for two months. Although, a few expected BTC to act randomly in the last few hours of the week.

“Wouldn’t surprise me if we get a random move in the final 2-3 hours of this weekly candle on Bitcoin,” crypto trader Michaël van de Poppe wrote on Twitter.

Analysts feel that if BTC fails to retain its daily support level of $31,000, the digital asset might drawdown to $28,600, based on its previous slump on June 22.

Meanwhile, trading interest in Bitcoin is also on the decline, as evidenced by the low trading volumes recorded on Thursday.  Almost all major exchanges have reported a downturn in trade volumes over the last few weeks as interest in the currency continues to plummet.

On Sunday, Grayscale Bitcoin Trust finally unlocked more than 16,000 BTC. The event was discussed at length by many for its potential to increase volatility in crypto prices. But any major impact on the market is yet to be seen, as of press time.

Elsewhere, altcoins also failed to make any significant moves this week, with some of the top fifty cryptocurrencies trending in the red. Ethereum, the second-largest digital currency by market cap, was down 11%, hovering near $1,900. Meanwhile, Polkadot(DOT), Dogecoin(DOGE), Uniswap(UNI), Solana(SOL), and Polygon(MATIC) moved downwards by more than 20%.

The total market capitalization for cryptocurrencies stands at $1.294 trillion, down from $1.3 trillion at the start of this week.