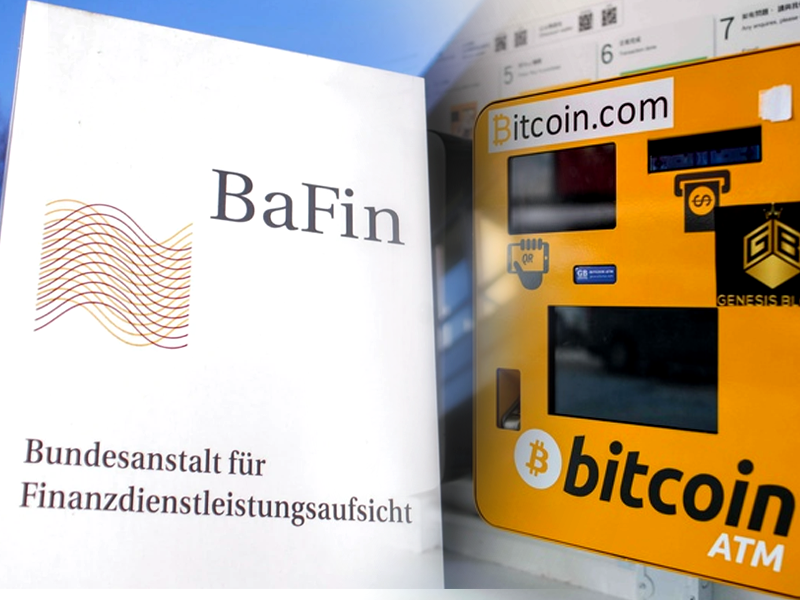 BaFin Cracks Down on Illegal Bitcoin ATMs Within Germany

BaFin, a German Federal Financial Supervisory Authority has been seen maintaining a strict stand against the illegal Bitcoin ATMs across the country. It has been seen that only the licensed Bitcoin ATMs are allowed to operate in Germany. All the ATMs which do not have licenses are considered to be illegal and do not have permission to perform any function.

It has been revealed through a recent report in which it has been mentioned that all the ATMs that are being provided by Shitcoins Club are on the target of the regulator. This Bitcoin ATM provider was asked to shut down all the operations a few months ago.

BaFin is not providing any more warnings

Not only in Germany, but Shitcoins Club provides ATMs in many European countries also which includes Italy, Spain and Poland. It has been seen that even after receiving warnings from the regulator, the firm was conducting all of its operations regularly.

This time the situation is quite different as BaFin has not given any warning, instead, it clamped down on the firm. Now it has been seen that other firms that have been providing similar services have become quite cautious of BaFin.

Mircetic, a BATM provider has said that it gets highly complicated to stick to the regulations given by BaFin. A lot of smaller firms in the industry have also raised several issues regarding these regulatory requirements. They believe that these requirements are extremely difficult for smaller firms to follow.

At the present time, there are around 51 Bitcoin ATMs across the country. This number is already quite less when it comes to the total number of Bitcoin ATMs operating across the globe. Among all the countries, the US is the biggest operator of these ATMs as it is having around 75% of the total ATM with them.