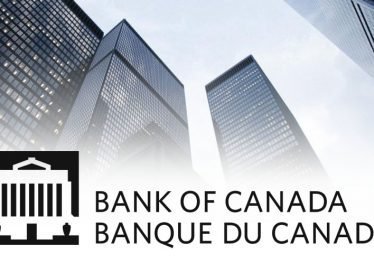 According to the Deputy Governor of the Bank of Canada, Timothy Lane, the Bank needs to move forward with collecting all the knowledge about how a CBDC would be managed and how would it look like in case if they’ve to create one in future.

What Are These Two Scenarios?

These two types of scenarios where the Bank can have to consider launching its digital currency include if the physical cash is eliminated or the use of cash is reduced and if crypto would make serious inroads.

According to Lane, in these scenarios, the Bank of Canada would seriously consider stepping into the field. He further noted that there would be no commercial motive behind it which would be designed keeping the public interest as its top priority.

Lane further said that the second scenario could particularly pose an intolerable challenge to the monetary sovereignty of Canada, giving the example of Facebook’s Libra cryptocurrency project. It is rather hard to tell this early if Libra would even come into existence or live up to its promises. But the following is the excellent example of a transformative as well as an innovative technology that poses a challenge for banks for managing the future of money.

Preparing in advance the launch of CBDC is critical, but it will take several years to build an actual prototype of it, said the Central Bank.

At the moment, the Bank will consult with the Governments and key stakeholders across Canada to know if they want a digital currency as well as how they want it, told Timothy Lane.

Overall, the Bank is all set up to carry out an inclusive consultation process. Previously the Bank of Canda also joined a working group with other central banks across the globe including Japan, England, European Union, Switzerland and Sweden and even with the Bank for International Settlements. Timothy described the platform as one of the best ways to share experiences for the Banks globally as it proceeds further with assessing CBDC potential cases.