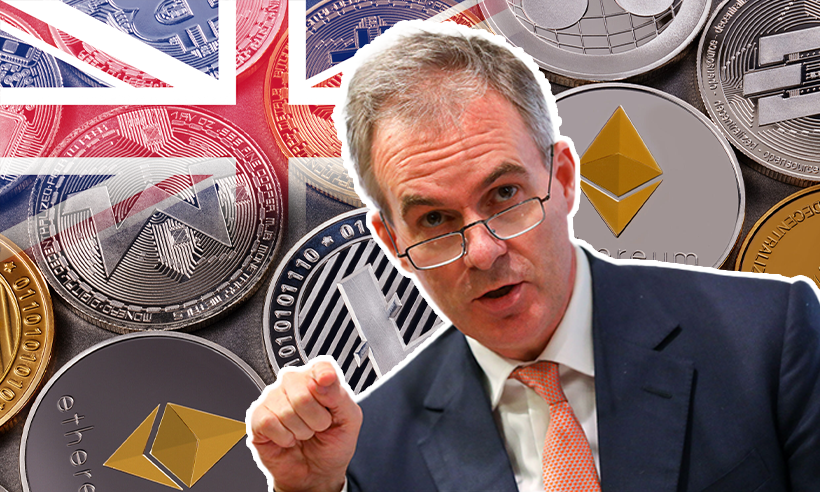 The Deputy Governor of the Bank of England has argued with the possible surge of non-bank actors issuing currency. Public money in digital form could serve as an important newscaster of confidence and clarity in money as a social convention.

The Deputy Governor of the Bank of England, Jon Cunliffe has argued that

“A sea change in the issuance and circulation of public and private monies could make general access to a digital form of central bank money crucial for ensuring financial stability in the future.”

In a speech at the OMFIF Digital Money Institute in London, Cunliffe reflects on the past, present, and future trends in the international uses of private money issued by commercial banks, noting that

“The COVID-19 pandemic has accelerated existing trends away from the public to private money for everyday payments.”

Here’s What Survey from The Bank of England Says

About 70% of respondents to a recent Bank of England survey indicated that they were using less cash than before the pandemic, typically turning to options such as contactless payments and internet transactions.

“Newer technologies are likely to spark an equally significant change in the use and even concept of money, with potential implications for its resilience as a social convention. Tokenization and distributed ledger technologies, particularly when deployed by non-bank, Big Tech actors, are likely to provide the public with more flexible, data-driven forms of money that offer new functionalities in the digital world.”

With the emergence of new phenomena such as stablecoins, smart contracts,  programmable money, and micropayment channels, Cunfliffe said

“Central banks are already grappling with key questions about how to adapt existing regulatory frameworks that are currently designed for commercial bank money circulation.”

These technology-driven changes, also pose the question as to whether central banks should risk allowing publicly available state money to decline further, or even disappear altogether.