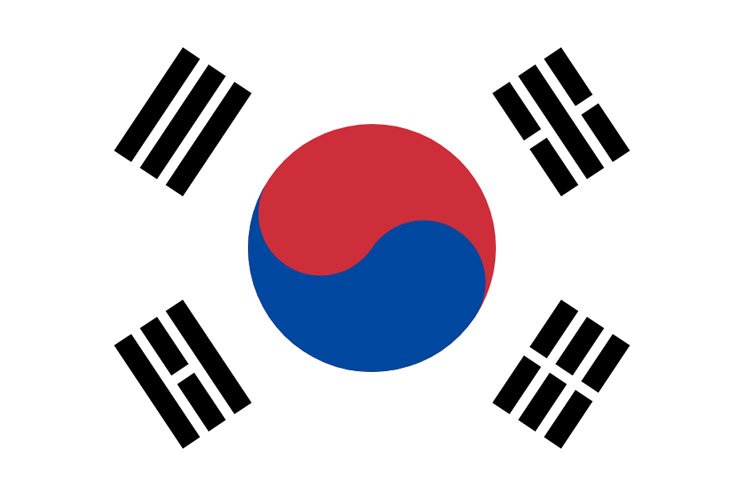 The Bank of Korea (BOK) is reportedly developing a proof-of-concept system that will enable the processes of bond issuance, management, recordkeeping, and settlement to be done using the blockchain technology.

According to the report by Regulation Asia, the operators for the blockchain-based system were already appointed at the end of last year. The system will be run under the oversight of the BOK team dedicated to crypto, Korea Digital Currency Research Team.

The new system is being developed with the intention to handle a series of processes from bond issuance, management, to settlement, all at the same time. Per the report, settlements are centralized at the Korea Securities Depository (KSD) with the country's current bond system.

However, with blockchain technology, the new system will be able to maintain the bond transaction records in a distributed ledger. Additionally, this will improve the efficiency, speed, and reliability of Korea's bond system, since multiple nodes can connect and share information under the blockchain.

Meanwhile, the Bank of Korea is still experimenting with various configurations, according to the report. Although the blockchain application is primarily directed to technology issues, BOK said it still needs to resolve certain legal issues before the technology will be fully launched in the bond settlement.

Bank of Korea Stance on CBDC

While the central bank has shown keen interest in blockchain, previously it warned digital currencies, particularly the Central Bank Digital Currency (CBDC) saying it poses threats to the country's financial integrity. BOK also argued that a newly launched CBDC could affect the liquidity in the commercial banks.

Later in December 2019, the central bank announced plans to recruit professionals to research digital currency in the upcoming year (that is 2020). The bank said it would continually build on existing research into cryptos, its assets, and blockchain technology which backs them.

BOK, alongside the task force, will be closely associated with the Bank of International Settlements (BIS) and other international institutes on the concept of digital currency.