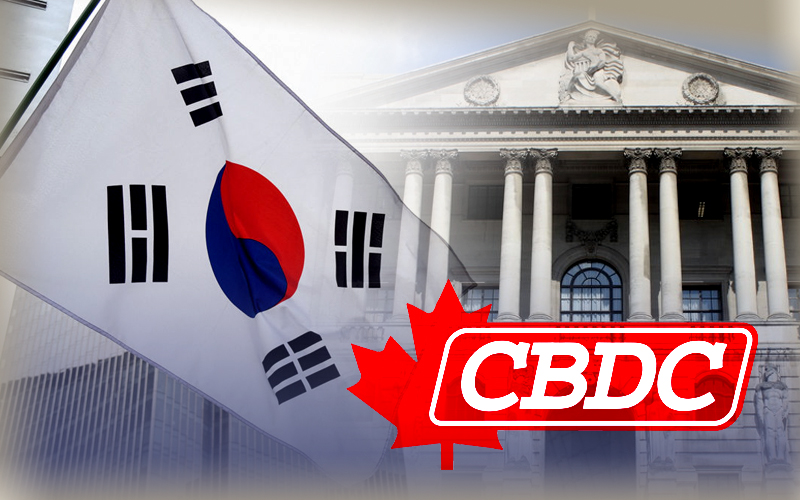 South Korean authorities have taken a keen interest in Blockchain technology, especially in the last year. Now the bank of Korea is launching a ten-year plan which would include not only Blockchain but CBDC would be given a special preference too.  The bank believes they need to come up with new measures as the world is progressing fast and they need to keep up with many initiatives can be launched By the end of the year.

Bank of Korea New Plan is Not Short-Sighted

As many other countries who have softened their stance and have become flexible in CBDC matter and Blockchain, the bank of Korea is looking to follow suit. The ten-year plan is extensive and would cover multiple areas for the proper implementation and development of the 10-year project. They realise the need for a strong infrastructure along with proper regulations before their new initiatives start giving proper results.

To further their research in the CBDC department, an organization was set up, a legal advisory team for the same looks set to be in place by next week which showcases just how strong the interest is. Many pilot projects are on the card too.

The Bank of Korea ten year project is looking to have a proper system in place before they make development in the CBDC area. China worked for four years and is now edging closer to it. Seems like South Korea is in no rush and are looking to bide them time too. There have been new courses in South Korea college for Blockchain and overall the country is constantly taking steps to further their growth in this department. While the country CBDCs plan is still long away from China, it certainly looks to be more progressive in the area than the US who has not shown any signs of progress in the digital dollar.