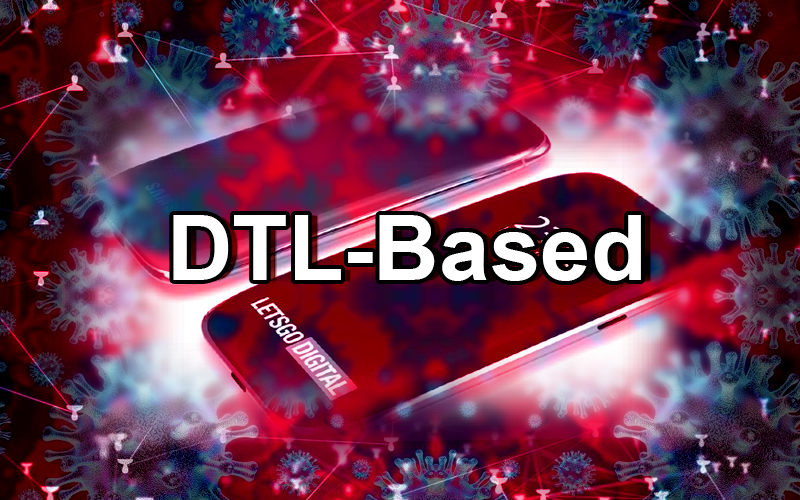 The developers of Baseline, a smart contract and tokenization platform, currently, have been working on to resolve the issues in the proposal of Apple and Google for tracking coronavirus.

Google and Apple introduce their new initiative, a contact tracing solution which would get linked with APIs of the cross-platform to help the authorities to monitor the user. They have decided to launch the updates of the software by May 2020.

According to the plan, the solution would use Bluetooth Low Energy of the phone to recognize the devices within 30 feet. If it finds any infected person in that range or a person who came in contact with the infected individual then the solution would send a notification to the health authorities.

John Wolpert, Group executive at Consensys which is one of the developer companies of Baseline, found out the flaws in the two-phase of the proposal and stated, “You could put someone’s Bluetooth key into your list nefariously and cause mayhem; you could find a way to set your state to ‘infectious’ and cause mayhem… or set yourself to ‘safe’ when you aren’t”.

Wolpert further stated that its developer would provide a system to the solution which would trade the Bluetooth key and other attributes with devices nearby. The system would be baselined so that the Consesys too have the information of all parties which have come in contact with each other.

Additionally, he stated that although the plan claims to merge the anonymous ids with the individual, still there would be centralization issue with it.