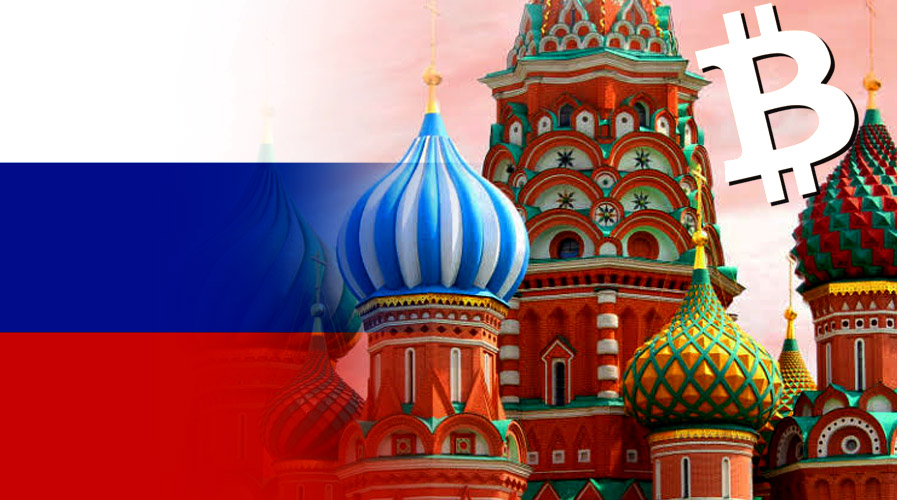 BBC Russian Service: $450 Million Worth of Bitcoin Connected to Russia

According to an investigation conducted by the BBC Russian Service, $450 million worth of crypto from defunct Exchange WEX could have been transferred to account belonging to the Russian Intelligence Agency, Federal Security Bureau (FSB). The fresh investigation details into fraud and laundering of more than $4 billion in BTC over the course of six years; and in which WEX co-founder Alexander Vinnik stands accused for fraud charges;reveal that the loss of customer funds could have some connection with FSB.

Demands to hand over crypto assets to the FSB

The BBC service managed to retrieve audio files that connected an alleged former FSB officer Anton Nemkin and a WEX co-founder Aleksey Bilyuchenko; to have  been behind the sale of WEX. In a 2018 meeting, Anton requested Bilyunchenko to hand in the cold wallets containing WEX crypto assets. After the alleged hand over, the former went for questioning to an FSB department in Moscow before several plainclothes officers.
Bilyunchenko was questioned about the operations of WEX. The following day , Anton asked Bilyunchenko to pass on all cryptocurrency and assets in the wallet; claiming that the assets would be passed over to the FSB of Russia. Then, the wallet contained a whopping $450 million worth of crypto, most of which belonged to exchange clients.
Bilyunchenko finally agreed to the demand and transferred the entire amount. Information from Explorer.Litecoin.net and Blockchain.com revealed that 30,000 BTC and 700,000 Litecoins (LTC) were transferred from the WEX wallet.

Other allegations against associated parties

Early in July,  the police department in Kazakh City Almaty arrested a former WEX CEO Dmitry Vasilyev in Italy. The Former CEO had allegedly been accused in April 2019 for defrauding a local investor up to $20,000 through the BTC-e. Meanwhile, during the same month United States prosecutors filed a legal complaint against BTC-e and Vinnik. The filing comprised of civil penalties against both BTC-e and Vinnik determined by the Financial Crimes Enforcement Network (FinCEN). The former faces a fine of up to $88 million while Vinnik’s is $12 million.