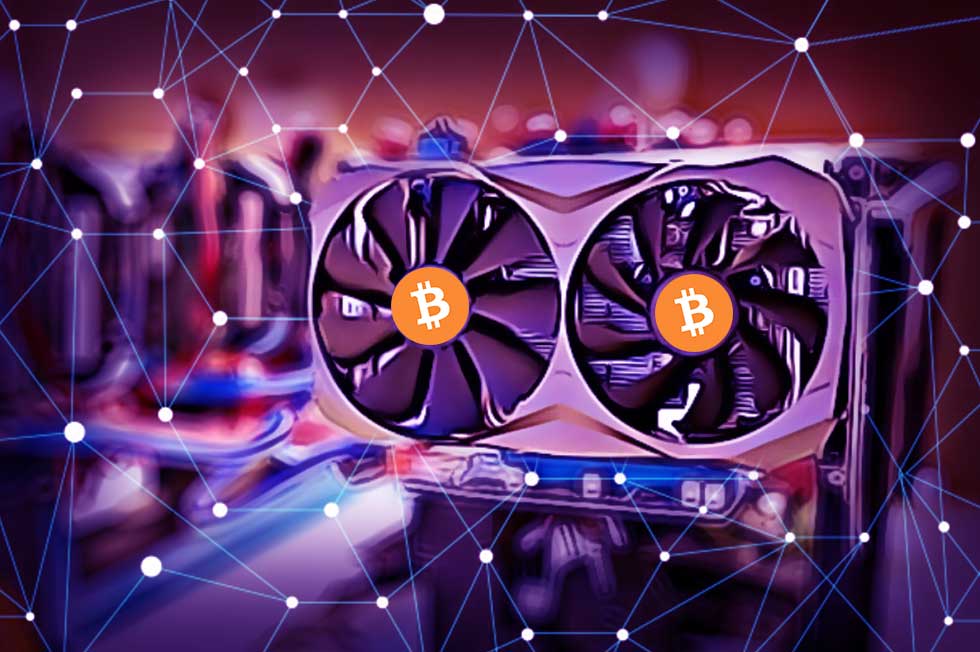 The newly proposed mining charges for BCH network have raised concerns within the cryptocurrency community. Cryptocurrency miners are enraged by the CEO of BTC.Top Jihang Zhouer’s proposal to charge 12.5% of mining charges to support the BCH developers.

Moreover, the move is being viewed as an attempt to introduce taxation clauses to the BTC mining levels. Due to the aggregated concerns, a rivalling mining group is threatening to dispense BCH if the suggestion becomes a reality.

European and North American miners have opposed the new proposal passionately. The two groups comprise of around ½ exahashs. In addition, they assert that soon they will be reaching the 2 ½ marks. The groups have suggested a different BCH pool for the miners against the BCH mining charges. According to the group, only 1% of their earnings will be donated to the developers.

Furthermore, the anonymous group has been indexed as ‘staunch BCH proponents.’ The group has touched on lack of community support leading to big decisions such as BCH mining charges being proposed unopposed. However, the group insists on remaining anonymous to avoid retaliation from endorsers of the miming charges plan.

BCH Developers Require Support But not at the Expenses of Miners

Moving forward, the anonymous group claimed to be aware of the developer’s plight and are willing to offer them support. However, they want the endowment procedure to be adequately reviewed for the long-term concerns of both parties.

In conclusion, the group has a problem with how the proposal has almost reached the implementation stage without further discussions. Jihang Zhouer wants the miners to the new proposed changes without resistance. This is similar to mining taxation as it is obligatory. The charges together with the high service fees charged by the dealers will hurt the miner’s profits. This whole thing can put the whole system into a qualm state while the cryptocurrency industry is still going through a slide.