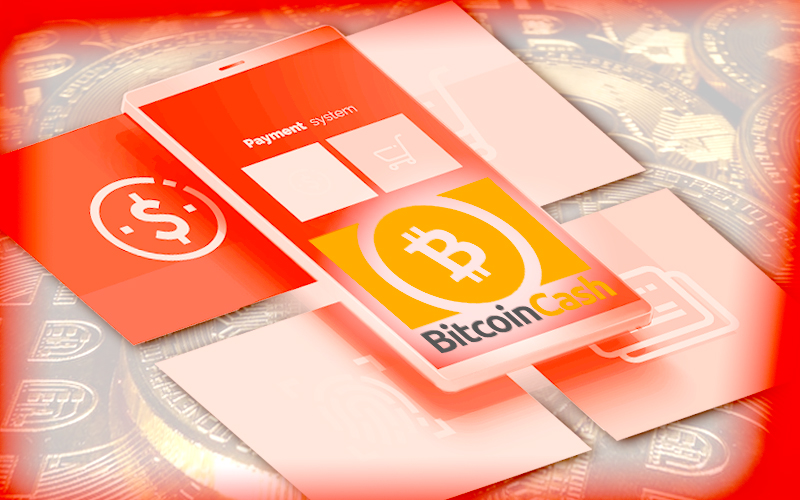 On July 04, the Bitcoin Cash proponent Cain launched a new tool called Stamp Chat for Bitcoin’s spin-off. This encrypted message and payment system was introduced through read.cash blog so that it could support the Bitcoin Cash chain.

While launching the new tool, the BCH proponent held an interview with its developer, Shammah Chancellor, where he explained that the stamp chat is just a prototype of BCH’s layer-2 private messaging and payment system. He further said that the new tool would use the layer-2 protocol technologies to impose confidential transactions on top of Bitcoin Cash.

Stamp Chat Only Available For Testnet

During the interview, Cain mentioned that in today’s time everyone is being monitored and their freedom of expression is being taken away by the government. People have to think twice while posting anything on Twitter or Facebook, which limits their ability to communicate and explore ideas. He further claimed that now the Stamp Chat would resolve their all problems related to censorship.

Cain further said that initially, the tool is only available for testnet, but its interface already appears to be well executed. He mentioned that the developers have also integrated some new features like group chats and nested messages on the tool.

According to the Github page, “Stamp is a prototype of a layer-2 private messaging and payment system on Bitcoin Cash. It implements stealth [plus] confidential transactions on top of Bitcoin Cash using layer-2 protocol technologies”.

The Bitcoin Cash proponent has notified that any of the individuals who want to know about the new Stamp Chat tool could go through the Github archive. The archive has covered the different aspects of the tool.

The Github has mentioned that to test the Stamp protocol, initially, the individual would have to go through the cashweb/stamp/releases section of the platform and then seize the test coins from faucet.fullstack.cash.

The developers of Stamp has also made a group on Telegram to educate those people who want to learn about this new project.