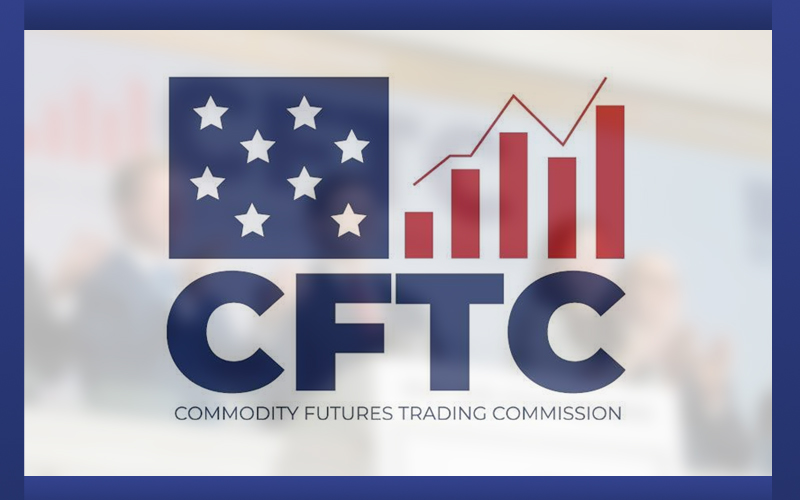 Benjamin Reynolds Should be Declared in Default- CFTC

The Commodity Futures Trading Commission (CFTC) has pushed for an entry of default against Benjamin Reynolds, the director of fraudulent cryptocurrency scheme Control-Finance after it received permission from the New York Southern District Court a few months ago.

On April 3, The Commodity Futures Trading Commission filed the documents which stated that Benjamin Reynolds should be declared in default, given he has not issued a response against the charges placed on him.

The complaint against the director is that since May 1, 2017, Reynolds took advantage of the passion and enthusiasm, people had towards bitcoin and launched a fraudulent scheme to misappropriate a minimum of 22,858.822 bitcoin from more than 1000 customers. A total valuation of over $147 million.

Methods Used by Benjamin Reynolds to Pull Off The Dupe

The director and his company diverted portions of new money from new customers. They showed it to the old ones in the form of a Ponzi scheme, showcasing it falsely as the profit made by the trading of the top cryptocurrency. They created an affiliate program, on their website and as well on their social media platform to dupe the customers.

Around September 2017, Benjamin Reynolds and his company terminated the operations know the company’s website and ended it’s social media platforms too. While they promised a return of investment to all its clients through email and Facebook, in reality, they laundered one hundred fifty million through various blockchain transactions, with the majority of these transactions coming through Coinpayments of Vancouver, Canada.

Benjamin Reynolds and his company Control-Finance, in the eyes of the CFTC should be charged for civil monetary penalties and ancillary relief, including but not limited to permanent trading and registration bans, restitution, and disgorgement.