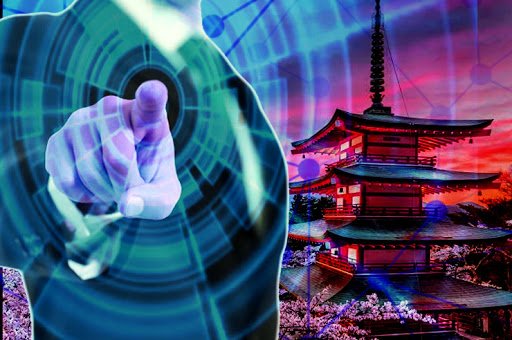 Nomura Research Institute, the biggest Japanese consulting firm recently tied up with Intelligence Unit, a crypto investment solution provider to start a tradable cryptocurrency index. A press release which was published on January 29 stated the new index’s name was NRI/IO Crypto-Asset Index, and the index would be used by financial institutions. Also, the index pulled data from MVIS, a crypto index platform and CryptoCompare, a significant cryptocurrency data platform. The dedicated website also explained the index was meant to cover global cryptocurrency markets in Japanese yen and U.S. dollars by monitoring through the largest cryptocurrencies. The index was created for Japanese institutional investors with concern for custody solutions and local availability.

The NRI/IO Crypto-Asset Index was rebalanced monthly and tracked the performance of a pre-defined crypto assets basket and would be tradable in yen and dollars on NRI’s platform. The index included Bitcoin (BTC), Ether (ETH), Bitcoin Cash (BCH), XRP and Litecoin (LTC). On index’s launch, Akihiro Niimi, the IU CEO, said that heavy demand from institutional investors has been contributing to crypto-asset funds growth, and well-diversified products such as index funds were attractive as alternative investments.

Backtested performance statistics published on the website claimed that the year-to-date performance was 33.91%, the three-year return was 2,211.26% and one-year performance was 104.86%. NRI has been an affiliate of Nomura Holdings, a Japanese financial services giant, which has welcomed blockchain technology and offered several crypto-assets related services. In October 2019, Japanese messaging app, Line and Nomura Holdings announced a final capital partnership agreement centred on blockchain technology.

In the middle of 2018, Nomura introduced cryptocurrency custodial services at its several banks. According to Nomura, the custody service intended to address a recognized shortage of “safekeeping solutions” which were hindering traditional asset managers from developing investment means in the crypto ecosystem.

As digital currencies became widely recognized as an asset class, several firms have been developing derivatives providing exposure to their fluctuations in price. According to last week’s report, Amun AG, a Swiss cryptocurrency financial company, started an exchange-traded product which provided an inverse exposure to investors to Bitcoin on SIX, the leading Swiss Exchange.

Still, while several claimed that there was an apparent demand for cryptocurrency derivatives, recent statistics might suggest otherwise. The report further stated that some months after their launch, Bitcoin options contracts on Bakkt appeared to have observed sluggish uptake, with no new deals happening over the past 11 days.