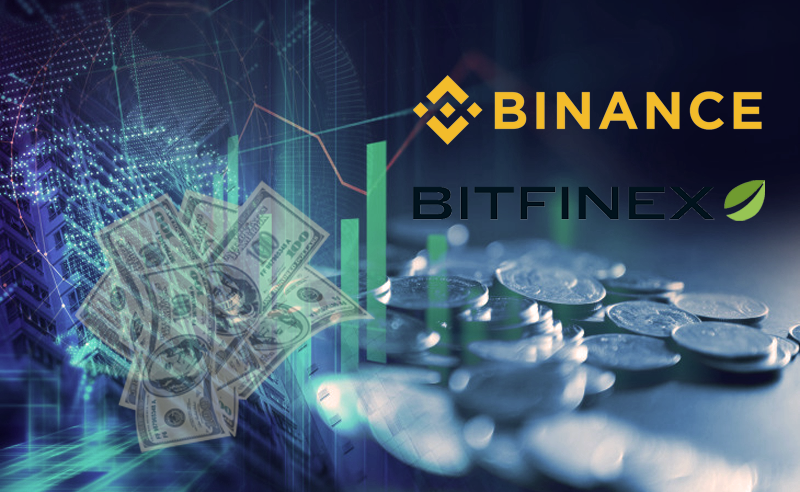 Binance Announces Crypto Trades for Both INR and IDR

Binance, the leading crypto exchange across the globe is now trying to expand its Asian market by focusing more on India and Indonesia. It has been announced by the exchange on April 14, that it has expanded the means of payment on its exchange. Binance users will now be able to trade their cryptocurrencies P2P for both INR and IDR. INR stands for Indian Rupees and IDR is Indonesian Rupiah.

INR and IDR will be made available against several cryptocurrencies of the exchange. These will include Bitcoin, Ether, Tether, Binance Coin and Binance Dollar. The users can access this facility either through the website of the exchange or via mobile app.

Binance began extending its service across India and Indonesia

Recently, it has been seen that there were several improvements in the crypto regulations of India by the Supreme Court of India. With this development, Binance has started expanding its network and services across India. It has already acquired one of the top crypto exchanges of India which is WazirX in last November.

This is not only limited to India as the exchange has extended its service in Indonesia as well. It has opened a Binance Academy which is an educational agency by the exchange. Changpeng Zhao, CEO of Binance has also said that he and his company are absolutely pleased to expand its market in India and Indonesia. The market of these two nations is emerging among the largest markets.

From the past few months, it has been seen that the exchange is expanding its market and services across different regions rapidly. Recently, Binance has acquired CoinMarketCap which is among the largest platforms of the crypto industry. It has also launched the bitcoin options on its futures trading platform. There are a lot of other developments also which could be seen across the platform.