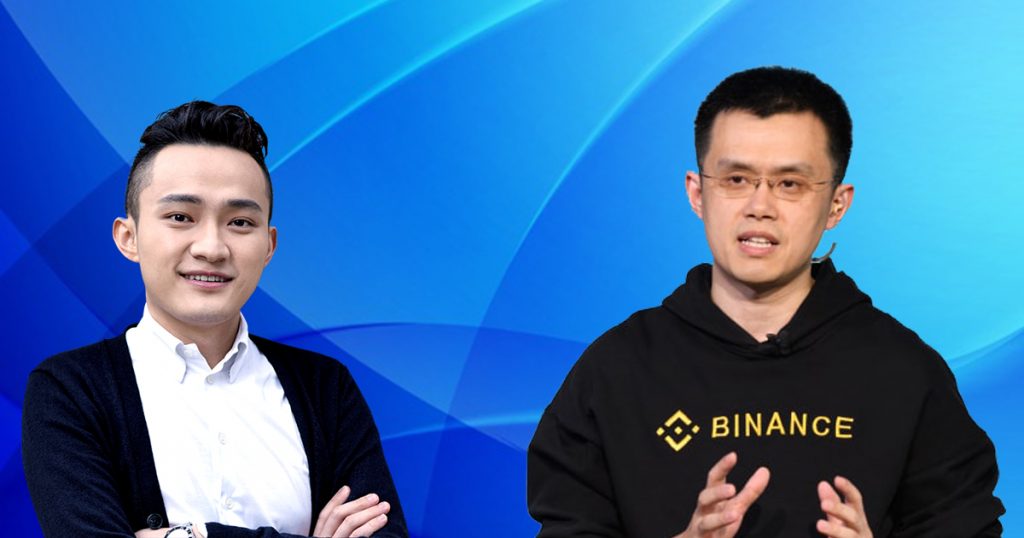 Binance CEO Changpend ’CZ’ Zhao is trying to play it safe when asked about Tron’s founder Justin Sun. Sun has been making headlines for the wrong reasons as he is accused of a hostile takeover, of the Steem blockchain. He has come out publicly, and described the reports as rubbish and misleading and said:

“ We wanted to protect the sanctity of private property & the interests of all from malicious hackers”.

The blame has been placed on Zhao too who is considered close in professional terms with Sun. The critics are out in full voice and are claiming that they both hid their ulterior motive, and didn’t care about their customers.

The Steemit platform in mid-February was acquired by Justin Sun’s Tron Foundation. To prevent centralization of the platform, a soft fork was conducted on February 24th, and then ext one came in quick succession on March 2nd. Several Exchanges took part in it, including binance. The controversy stems from the way the vote was conducted and the end result. These exchanges used user’s token and the so-called decentralized platform Steemit was not that anymore as allegedly the voters handed Justin Sun the authoritative control.

The voting parties like Huobi, Binance has since assured everyone that they would take their vote back. Still, in a way, the damage is already done, as a number of renowned Steemit employes, even Andrew Levine, Head of communications resigned.

CZ, in his defence, stated that Justin Sun didn’t inform him about it and as the network updates are so frequent, when his team asked him for it, he gave them the go-ahead without questioning the reason for it. He also added: “If it is not a unanimous network upgrade, then we don’t want to use our users’ funds to participate in a vote. So as soon as we got the feedback, on Twitter no less, we immediately withdrew the vote.”

In further strengthening his case, he said that his relationship with Justin Sun gets a lot of attention but its purely professional, just like with everyone else.