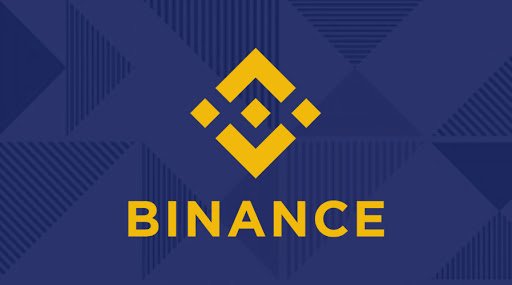 The upgrade for Cardano network which was scheduled for 20 February would be Ouroboros BFT, an improved consensus mechanism. A median step between the Shelley and current Byron era, the network upgrade enabled staking feature on the mainnet of Cardano.

Announcement Made By Binance

Binance has declared that it would support for Cardano's network upgrade and recorded that no further token would be built during that time. Besides this, the cryptocurrency exchange also noted that this upgrade for the ADA network would not result in the creation of a new token, and Binance would reopen withdrawals and deposits for Cardano's ADA once they considered the enhanced network to be stable. Further, the exchange also stated that and would not inform users in a further declaration.

IOHK posted a blog, that stated that it was a managed and planned protocol upgrade and would be performed at 4:44 pm EST or 9.44 pm UTC on Thursday. This one would be the first among the two decided hard forks.

Previously, it was assumed that Shelley era would be live by 2019s end. However, due to unexpected circumstances, the launch had to be postponed.

OBFT contained a set of simple consensus algorithms, and it was an algorithm of BFT that was associated with the Ouroboros family. Also, the family of Ouroboros included a protocol, Ouroboros Classic, which has been operating presently on the Cardano mainnet. As stated by IOHK, later this year, when they would fully migrate to the decentralized Shelley era, they would perform Ouroboros Praos.