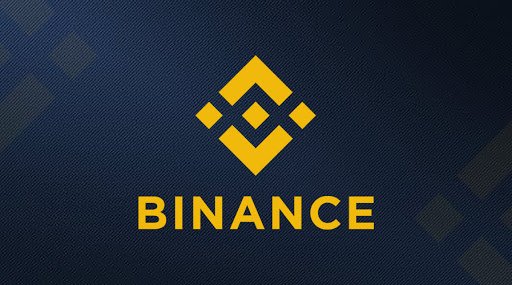 Crypto trading giant, Binance, announced on twitter about their sudden maintenance, sending shockwaves through the community who are fearing the worst given their open positions.

The Binance exchange took to twitter to tell the community about it, giving no specific statement on when it would end.

The announcement states that it is a temporary system maintenance on the platform. All actions, like deposits, withdrawals, and all sorts of exchanging have been brought to a halt, coupled with the suspension of asset transfers. However, trading on Finance Futures is spared, which continues to remain functional. Binance has vowed to do its very best to resume the suspended services as soon as they can. They also tweeted that there’s no need to worry or be stressed about the maintenance as the funds are safe.

The comment thread was full of people who were agitated, and they made their feelings known. Therefore, it is no surprise that there’s a lot of distress in the community. Some are complaining that their orders of trading were open while others are displeased that Binance acted so unprofessionally without giving a timeline.

Analyst Michael van de Poppo is a staunch critic of Binance. He had earlier accused the company of biting more than they can chew, by adding new pairs for leverage trading when the website is not really up to the mark.

It’s getting a daily problem on @binance nowadays.

But still, we keep on adding new leveraged pairs.

The priority is seemingly at letting you lose your money as fast as you can.

Now, he is suggesting that Binance should prove itself trustworthy by providing an investigation report for the reasons behind this suspicious move and clear the air. In the current environment, exchanges need to be very careful to keep their credibility intact. Recently, FCoin users had to deal with the setback as the company burned down its token and left the whole community befuddled.  The regular maintenance without any definite period, would surely raise a few eyebrows.