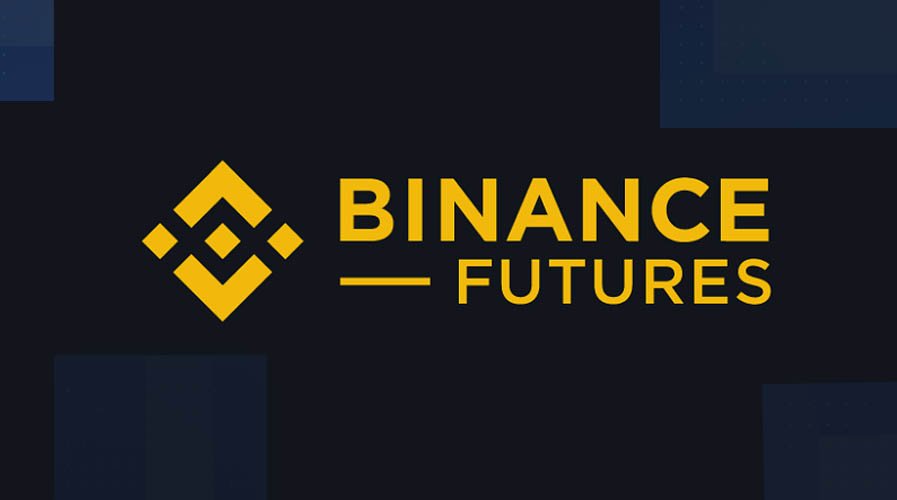 Binance has recently announced that the maximum limit for the cross-collateral loan for its future exchange is getting increased to $1 million. The USDT shortage is severe though for the loan.

Putting up collateral is a necessity for a willing better on the cryptocurrency’s future price for a futures exchange. This ties a contract on the future-value, future market very seriously to Tether (USDT) in Binance’s case, else usually it’s tied up to lending markets.

Binance, for its future markets, has increased its cross-collateral loans. Cross-collateral provides its users to use its first loan as collateral for its second one. The value has been raised to $1m and, with room for valid criticism. It adds another layer by providing loan on top of another loan in debt-based trading. Traders don’t fancy the practice provided it does have an element of risk involved.

The announcement of the same was made on Friday by Binance Futures.

Provided the amount is so high for a loan, its conspicuous Binance has faith in its capability to meet the demands of liquidity. This appears as an antithesis to reports saying that there’s a lack of USDT, and due to this, the users are getting prevented from taking margin trading loans. Ergo, this announcement regarding cross-collateral loan is generating curiosity.

Many traders have reportedly said that the scarcity of USDT on the said crypto-platform is hindering their loans attempts on Binance.

Although the decision of increasing the cross-collateral limit to $1 million is a welcome one, Binance should pay heed to the USDT issue too. Right now maybe it’s not a big hurdle, but with time, they might find that offering such financial services when USDT liquidity is running low, was not really the brightest of ideas.