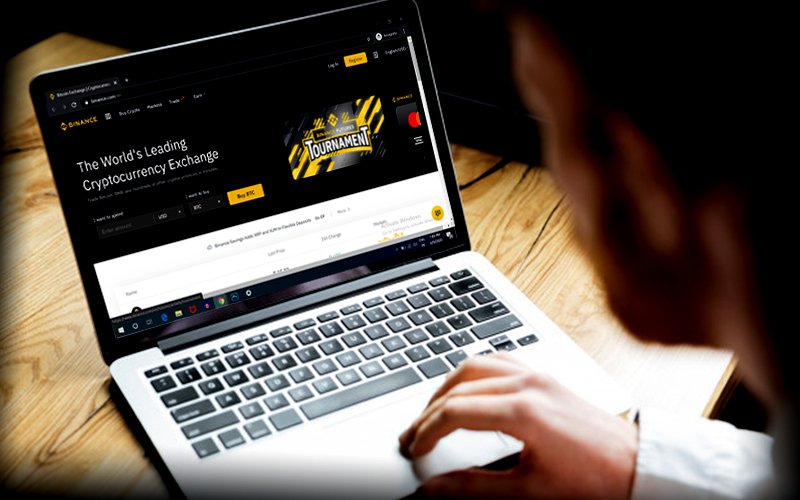 For quite some time it has been seen that Binance, one of the largest exchanges is emerging up in a lot of controversies. Recently a report came from a cybersecurity intelligence agency that Binance has been alleged of misappropriating user’s funds. These allegations were made in accordance with a November 2018 case related to South Korean user. Today, through a blog post, the exchange has discarded all the claims that have been made against it regarding the embezzlement of funds.

There were certain claims that suggested that Binance embezzled hundreds of thousands of dollars. This huge amount of money was acquired from a user’s account in November 2018.

In a blog post, Binance has clearly clarified that the blocking of account and freezing the funds was done because of the request from a law-enforcement agency of South Korea. The holder of the account has received 4000 ETH which were stolen. Through reports it has been revealed that the user was receiving a lot of stolen funds. Binance has clearly specified that this blocking of account is only due to the request made by the Korean law-enforcement agencies.

The exchange has also shared a few of the screenshots of their communication with the Korean agencies. Through this Binance has specified that the exchange is always committed towards combating all the frauds associated with its users.

The Binance user, whose account has been sealed has claimed that that the South Korean agencies did not have any information regarding this. The user has also said that he has been communicating with the exchange for 18 months but did not receive his funds yet.

Even after such strong claims by the user, Binance has said that it will take legal action against anybody who will try to damage the reputation of the exchange.